Top 5 Movies Where Will Smith Plays The Hero [Photo Gallery]

Top 5 Movies Where Will Smith Plays the Hero 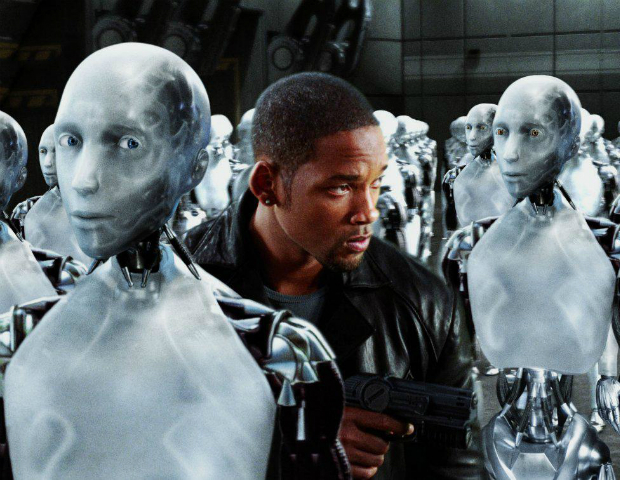 Movies Where Will Smith is the Hero

Doesn't it seem like every movie that Will Smith appears in, he ends up saving the world? Well, let's take a look at some of those films that starred the former Fresh Prince.

Based on Isaac Asimov's I, Robot and The Caves of Steel, Detective Del Spooner (Will Smith) has a distrust towards robots, who have been infused in society as servants to humans. Of course, his bias towards robots helps justify his prejudice when the robots finally turn on the humans to take over and of course, Spooner saves the day! And it's been reported that there is a sequel in the works. 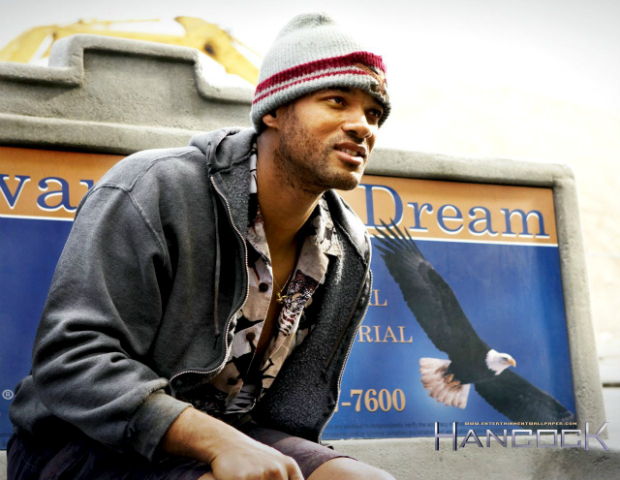 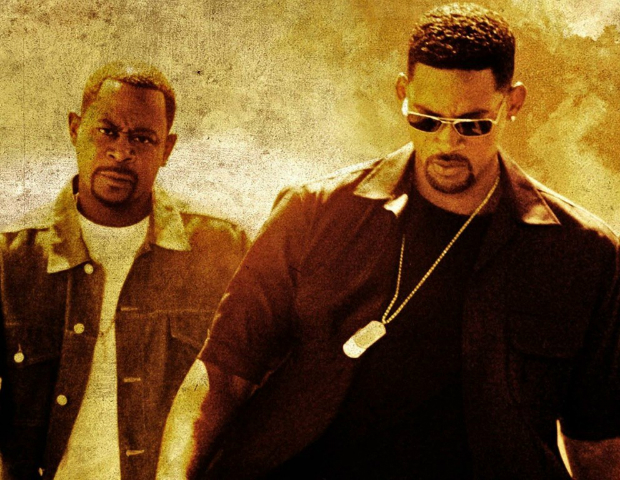 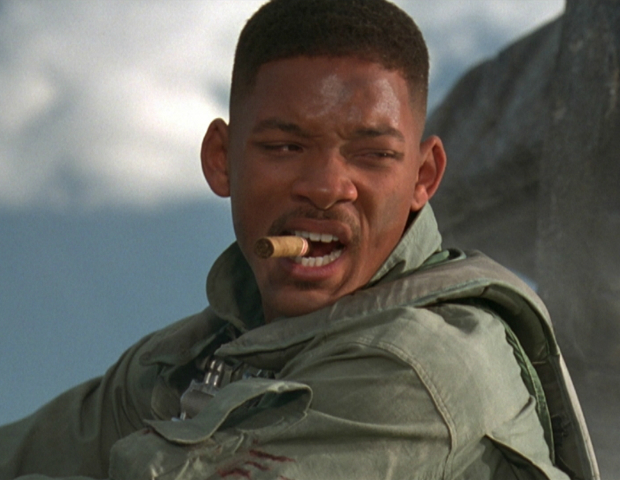 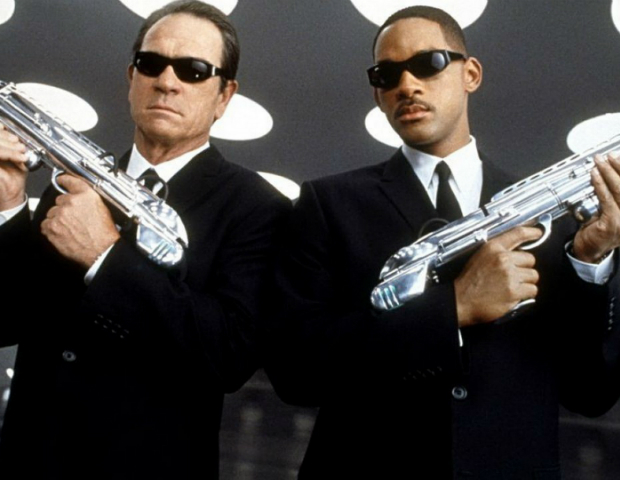