Will The NFL Allow The Rams To Leave St. Louis? 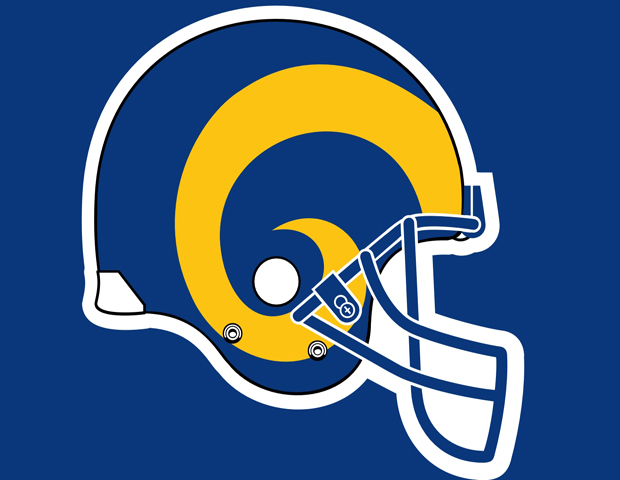 If you’re an avid NFL football fan and can look past the sport’s recent woes, you might dig to see an interesting nugget about the St. Louis Rams.

In a piece that was reported at length on Sports Business Daily, Peacock revealed plans to erect a stadium near the Mississippi River north of the Gateway Arch and discussed other potential sites. Rams owner Stan Kroenke did not attend the meeting, according to sources. Nixon, who wants to ease the fans’ concerns over the St. Louis Rams playing their last game, plans to assure fans that through a save-the-Rams campaign, the team can stay in the Midwest.

Sometime around the first of the new year, Nixon will unveil preliminary stadium plans. While in New York, Peacock also met with MLS commissioner Don Garber to gauge the soccer league’s interest in using the new Rams stadium as the home venue for an MLS expansion franchise. Of course, none of this means that the St. Louis Rams are guaranteed to stay where they’re at. The Rams can revert to a year-to-year lease after the 2014 season ends.

Based on multiple news reports over the last week, it seems that rumors of the team moving to Los Angeles to build a stadium there are less than likely. According to league sources, the NFL will not permit any team to move and set up in the City of Angels at the start of the 2015 season.