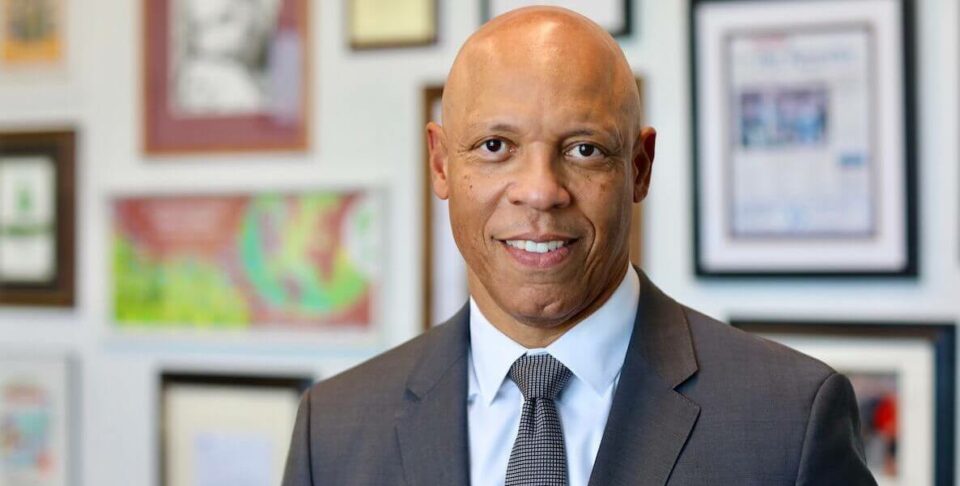 The leader in education transformation teams up with school districts, state education departments, and education agencies to “imagine, build and sustain vibrant learning ecosystems that allow each student to thrive,” as per its website.

Last September, Hite announced that he would not renew his current contract at the end of the 2021-22 school year, according to the outlet. The Philadelphia Inquirer reports that the school district has long been peppered with financial troubles and may default on a massive $600 million in debt.

While it is uncertain why Hite is leaving his post after serving for a decade, the Philadelphia Board of Education said in a statement on Friday that he will remain in his current role with the school district through the end of the school year.

“We are grateful for his continued leadership and service to the school district, and we support his ongoing efforts to ensure a safe and consistent school year for the children and families of Philadelphia,” Board President Joyce Wilkerson wrote. “Dr. Hite will be instrumental in the plan to onboard his successor, and we look forward to collaborating with him to support a smooth transition to a new superintendent.”

Hite is leaving his position after a decade-long tenure and as one of the longest-tenured superintendents in the school district’s history. Before serving his term, Hite relocated to Philadelphia in June 2012 from Prince George’s County Public Schools, Maryland’s second-largest school district, where he also served as superintendent.

At KnowledgeWorks, Hite will oversee an annual budget of $14 million, a $125 million investment portfolio, and a team of nearly 50. He is eager to drive the mission forward and has the experience to back it up.

“Nothing is more important than ensuring that our nation’s children have a strong education, and I’m grateful for the opportunities I’ve had in my career to work toward that mission, particularly with the School District of Philadelphia,” Hite said in a statement.

“I’m excited to take on a new challenge in this journey and look forward to working with the KnowledgeWorks team to deploy innovative education approaches that position students to thrive in college, career, and civic life,” he added.

Lizzette Gonzalez Reynolds, chair of the KnowledgeWorks Board of Directors, praised Hite in a statement.

“KnowledgeWorks will benefit tremendously from Dr. Hite’s significant experience in the K-12 space and his focus on innovation and quality, which will enable us to operationalize our personalized, competency-based learning model and scale up nationally,” said Reynolds.

“We also look forward to his ability to help us refine our mission in the context of equity, refocus our strategic plan and maximize our investments,” she added.