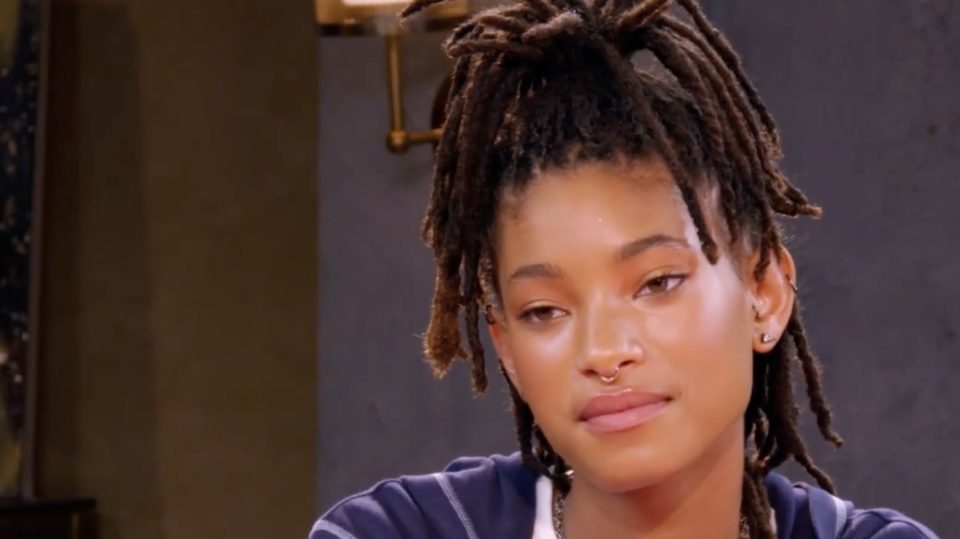 On the latest episode of Red Table Talk, Willow Smith opened up about her frightening run-in with a cyberstalker who managed to break into her home.

While speaking with her mother Jada Pinkett Smith and her grandmother Adrienne Banfield Norris, Willow relived the time a cyberstalker she did not know broke into her home while she was away.

“Cyberstalking is a little bit more insidious and scary,” the 20-year-old said. “This guy was doing that to me. And he was actually doing that to me for a couple of years, actually.”

Willow noted how the man figured out her patterns and lifestyle behaviors before striking.

“He basically got my patterns. During December when we were gone for a family vacation, he actually came to my house and broke in while we were away. Crazy, crazy times,” she said.

She shared how what first started online found its way to her front doorstep.

“Yeah. Cyberstalking turned into real-life stalking,” Willow said. “I’m used to people saying things online. I’m used to having thousands and thousands of people with not very good things to say. I’ve been cyberbullied for my whole life.”

Jada noted how the stalker had a campsite setup and appeared to be waiting for Willow to get home.

“Um, he was a pedophile. So I ended up having to go to court and testify about it,” Willow said. “They only gave me, like, a certain amount of time for a restraining order. I wanted to extend it, but for some reason, they said that I couldn’t and I would have to testify again. I would have to come back to court again.”

Willow speaking on the cyberstalker comes as the nation mourns the loss of 19-year-old Miya Mercano who was murdered by her building’s maintenance man before he ultimately committed suicide, Local 10 reports.