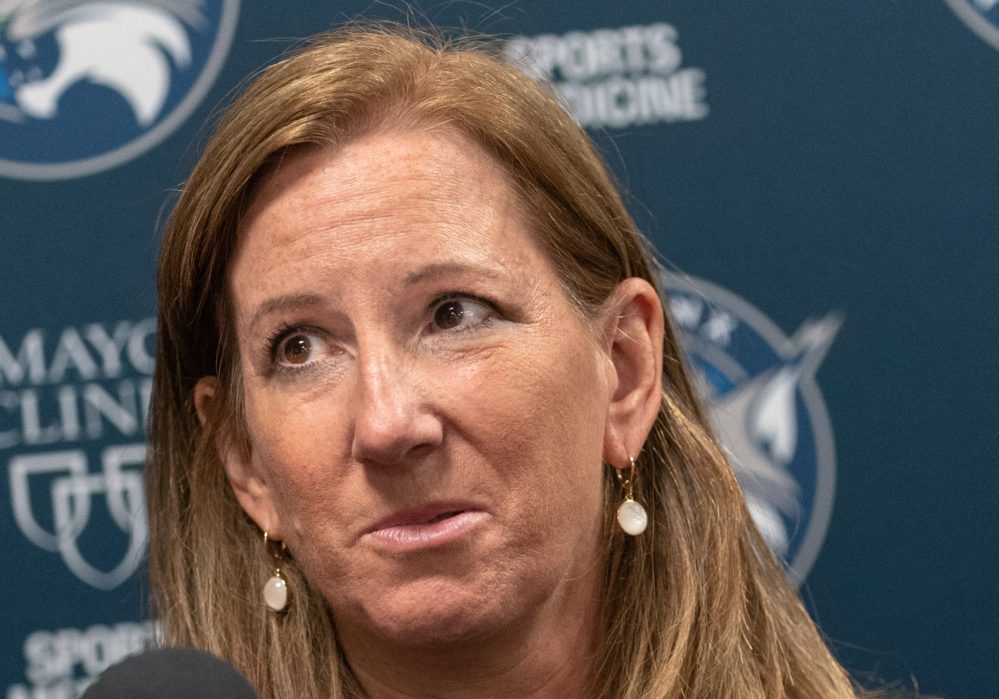 Before his tragic untimely death, Kobe Bryant was the only NBA player to reach out to the new WNBA commissioner, according to Yahoo Finance.

Cathy Engelbert was hired as the WNBA commissioner last year and she said Bryant was the only current or former NBA player to schedule a meeting to chat with her. The meeting was scheduled to be for an hour and it ended up becoming a two-hour conversation.

“Kobe was a huge advocate for the WNBA, and for women and girls in sports. Girls drop out of sports at an alarming rate by the age of 13,” said Engelbert, noting that Gianna and her teammates were all 13. “Kobe also championed those who hoped to be a part of the league in the future by working with college teams like the University of Connecticut and University of Oregon. His impact was much broader than I certainly thought,” she told Yahoo.

Engelbert also told People that the WNBA has plans to honor Bryant’s daughter, Gianna and her Mamba Sports Academy teammates Alyssa Altobelli and Payton Chester, who also died in the fatal helicopter crash with Bryant, in the upcoming months. “Our next big tentpole for the WNBA is our draft in April, so we’ll clearly be honoring those three young 13-year-old basketball players, the future of our game.”

“I’ve been telling people that he’s the only NBA player that reached out and came to see me at the WNBA offices since I started as the commissioner six months ago,” she told PEOPLE. “The first thing he said to me was, ‘Cathy, I spent four hours every day on girls sports and I love it.’”

“We talked for two hours about his commitment to the WNBA, the women, the players and obviously his commitment to his team that he was coaching,” Engelbert continued. “[It’s] just really a loss and a loss of a big advocate.”

The 2020 season, which kicks off in May, will be the league’s 24th season and Engelbert and her team are thinking of a variety of ways to honor the victims. Plans are underway to plan a tribute ahead of Father’s Day.