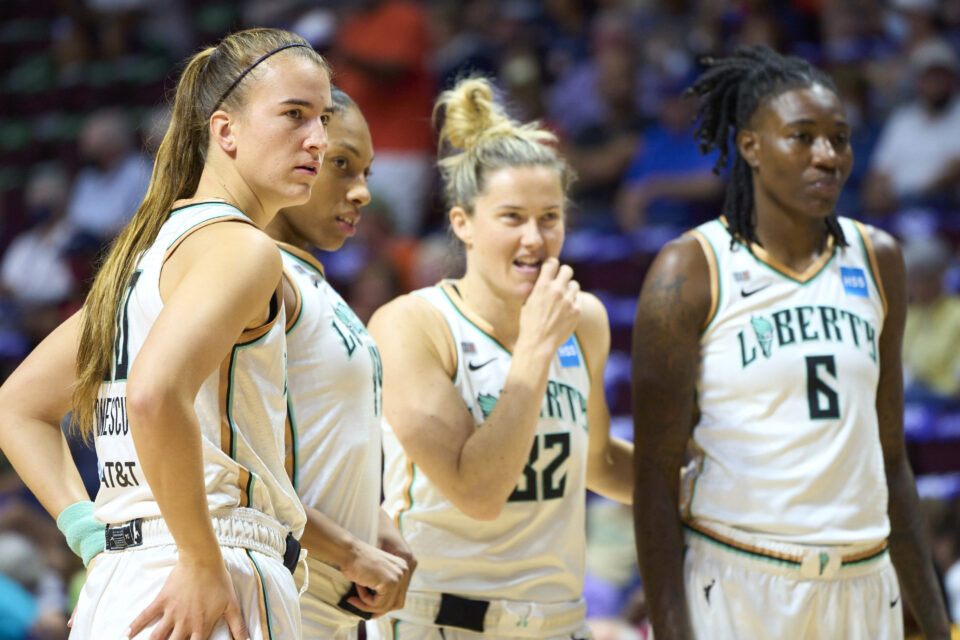 The WNBA has fined the New York Liberty $500,000 for breaking league rules and chartering flights on their behalf.

The Liberty was issued the biggest fine in WNBA history after the team’s new owners Joe Tsai, co-founder of the Chinese tech company Alibaba Group, and his wife, Clara, violated CBA rules and chartered private flights for their team, Sports Illustrated reports.

When they were caught, a league official proposed a $1 million fine, substantial loss of draft picks, and a possible “termination of the franchise.”

However, after Tsai “cut a deal” with the league, the team’s only punishment was a half a million-dollar fine instead. Chartering flights isn’t typically allowed in the WNBA due to worries of creating a competitive advantage for teams whose owners can afford the luxury arrangement.

The chartered flights came after the Liberty had already violated CBA rules chartering flights for five road games in the second half of the season, as well as a Labor Day weekend trip to Napa Valley for a team bonding experience.

But the fine is highlighting a broader issue where leniencies are taken into account for wealthier team owners. While all teams aren’t allowed to charter flights, if some owners choose to pay for them out of their own pocket, it’s allowed.

ESPN reports that Tsai has been campaigning for better travel accommodations for WNBA players. In October, Tsai tweeted that he was working with WNBA commissioner Cathy Engelbert and airlines to find a charter sponsor for the teams.

Engelbert has said the league needs to see more financial growth as a whole before chartering would be allowed. The Liberty claims the WNBA Board of Governors rejected an “unofficial proposal” that would comp three years of chartered flights.

“At no point was there a New York Liberty proposal for the WNBA Board of Governors to consider offering three years’ worth of charter flights for WNBA teams,” a WNBA spokesman said in a statement. “It was agreed that the Liberty would explore opportunities regarding charter flights and present it to the Board. To date, that has not happened.”

News of the fine is being criticized on social media, with Sabrina Ionescu, the Liberty’s franchise player, tweeting that the entire situation was “a joke.”