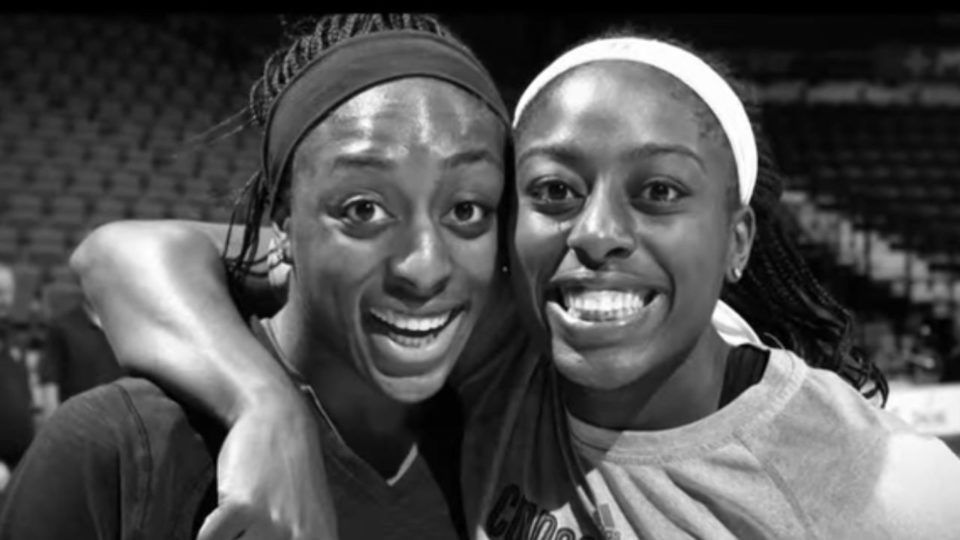 The  Women’s National Basketball Association (WNBA) has launched public service announcement (PSA) that features several of their players to promote the health disparities, specifically toward Black women, when it comes to the current COVID-19 pandemic.

The latest Public Service Announcement was aired on ESPN during Thursday’s WNBA Draft. The ad featured New York Liberty guard Layshia Clarendon, Los Angeles Sparks forward Nneka Ogwumike, Atlanta Dream center Elizabeth Williams, and Las Vegas Aces forward A’ja Wilson. The league started The WNBA/WNBPA Social Justice Council after the police killings of Breonna Taylor, who was killed by police officers performing a no-knock warrant at her home in Louisville, KY, and George Floyd, who was killed by a police officer who kneeled on his neck for approximately 9 minutes as Floyd lay on the street dying.

The Social Justice Council will focus on health equity, highlighting the inequities and systemic racism in healthcare, while focusing on the importance of mental health.

The WNBA will partner with the WNBPA (Women’s National Basketball Players Association ) to donate $25,000 to the Black Women’s Health Imperative as part of the WNBA’s commitment to fighting against pre-existing racial and economic inequities, including underinvestment in public health and unequal access to care. This will support their mission to help protect and advance the health and wellness of Black women and girls. The WNBA also has plans to bring community vaccine sites to its markets before the start of the season.

Along with the PSA, a donation of $25,000 is part of the 25th Season “Count It” campaign that serves as a backdrop for the upcoming 2021 season, when the WNBA and WNBPA will celebrate the players’ history of advocacy across a variety of societal issues.

The WNBA/WNBPA Social Justice Council will continue to advance the efforts of the Justice Movement, the platform started last year, in which the players work in the community to combat racial and gender inequality, promote advocacy for LBGTQ+ rights, and champion reform in systems where injustice persists.