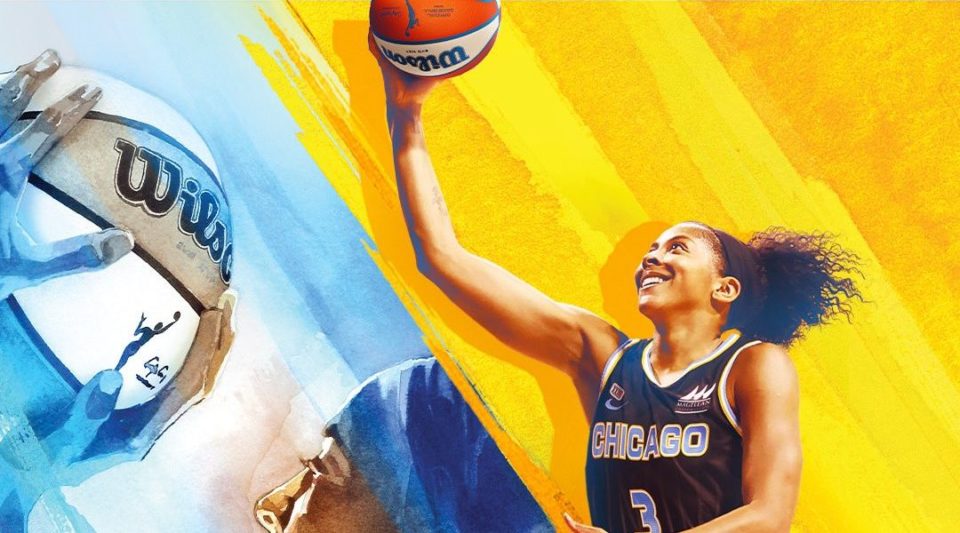 WNBA star Candace Parker has become the first female basketball player to ever appear on the cover of the popular video game platform NBA 2K.

The Chicago Sky basketball player announced it on her Twitter page.

I’m honored to work with a company that’s investing in women and betting on us to succeed. I’m hopeful there will be many more badass females to follow 💪🏽💪🏽 pic.twitter.com/WJan4YE7Qt

Parker will appear on the NBA 2K22 cover as the celebration of the WNBA’s 25th anniversary special edition. The planned cover is scheduled for release on September 10.

ESPN has reported that Parker said, “I grew up a video game fanatic, that’s what I did, to the point where my brothers would give me the fake controller when I was younger where I think I was playing and I wasn’t. All I wanted to do was just be like them. As a kid growing up, you dream of having your own shoe and dream of being in a video game. Those are an athlete as a kid’s dreams. To be able to experience that, I don’t take it lightly.”

“I think it’s a benchmark of women’s basketball for sure. I think most importantly it speaks to visibility and how important it is and how important the WNBA is,” Parker said. “Everyone is looking at it that it’s impacting little girls, but it’s also impacting little boys and young men and young women and men and women. I think our game is different than the NBA; now it’s embracing that fact. Now more than ever, fans want to follow the athlete. Through social media, through video games, it’s adding and benefiting the WNBA.” 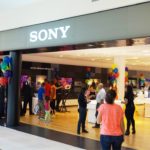 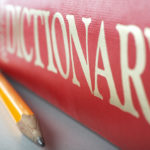 Guess What ‘Y’all’, Dictionary.com Adds More Than 300 New Words to Its Library