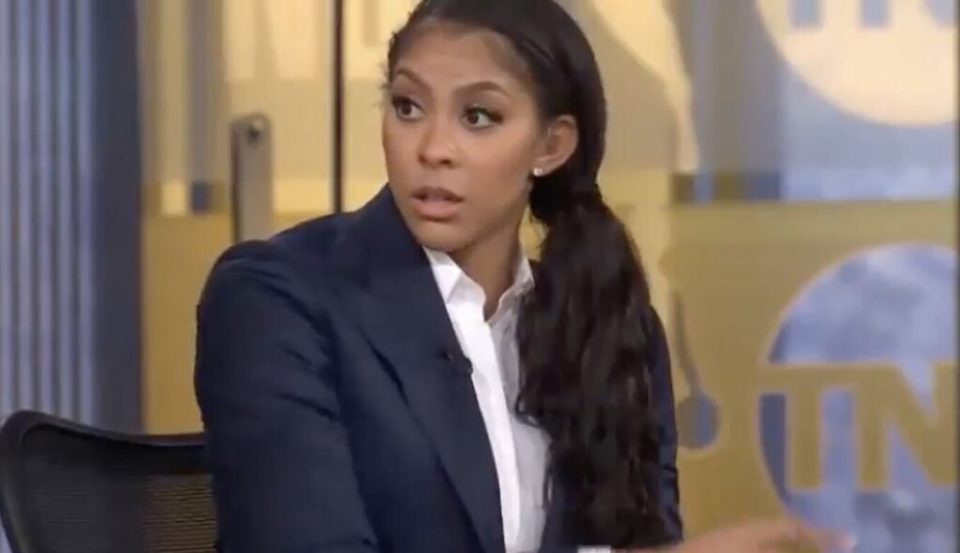 Shaquille O’Neal has had a great basketball career from his start in high school, throughout college, and then at the pinnacle of the NBA, winning four championships. He is also an astute businessman and entrepreneur and spends some time as a commentator and pitchman in his off time. Yet, none of that mattered when Chicago Sky’s Candace Parker appeared on a panel with him to discuss modern basketball in current times.

According to The Sporting News, Tuesday night on TNT’s Inside the NBA, a panel of Adam Lefkoe, Shaquille O’Neal, Candace Parker, and Dwyane Wade was discussing the way defense is played in today’s NBA. O’Neal was praising Denver Nuggets player Nikola Jokic, after he scored 37 points, dished out 11 assists, and pulled down 10 rebounds in a 128-97 win over the Bucks.

“MVP candidate, dominating, playing like a true big man,” O’Neal says. “He has the ability to step out, and he does that, but that’s not all he does. You saw a fadeaway, went inside with the spin moves, keeping his guys involved. I ain’t got nothing bad to say about big fella, at all.”

After a brief discussion between the panelists speaking about how defense is being played these days, O’Neal questions why teams “switch” on defense so much. Parker breaks it down for him.

Part 2 of Candace Parker putting Shaq in a bodybag. This time with math. https://t.co/2EZ3gvqjNg pic.twitter.com/emmI4GFP9I

That brief exchange prompted some Twitter users to respond:

Candace Parker was ANALYZING last night. Literally the most substantive discussion about basketball strategy happened BECAUSE she was there instead of the old heads like Barkley talking about “I’m CHUCK. I like the player’s shoes” or some other foolishness. MORE CANDACE @NBAonTNT https://t.co/mDThVovdkW

The only thing Shaq had to say in this clip was “but did we win a championship” in reference to his inability to understand the new realities of basketball. This, whew,,,, this one STARKLY laid out how far off the pace he is and how ON TOP OF HER SHIT Candace Parker is https://t.co/FjNWbsvt7E

Big deal, I saw @Candace_Parker do that to Shaq last night https://t.co/Jjgi54mT49

This is what Candace Parker is going to do to Shaq the next time he talks in the TNT studios pic.twitter.com/i0PX0GfviX