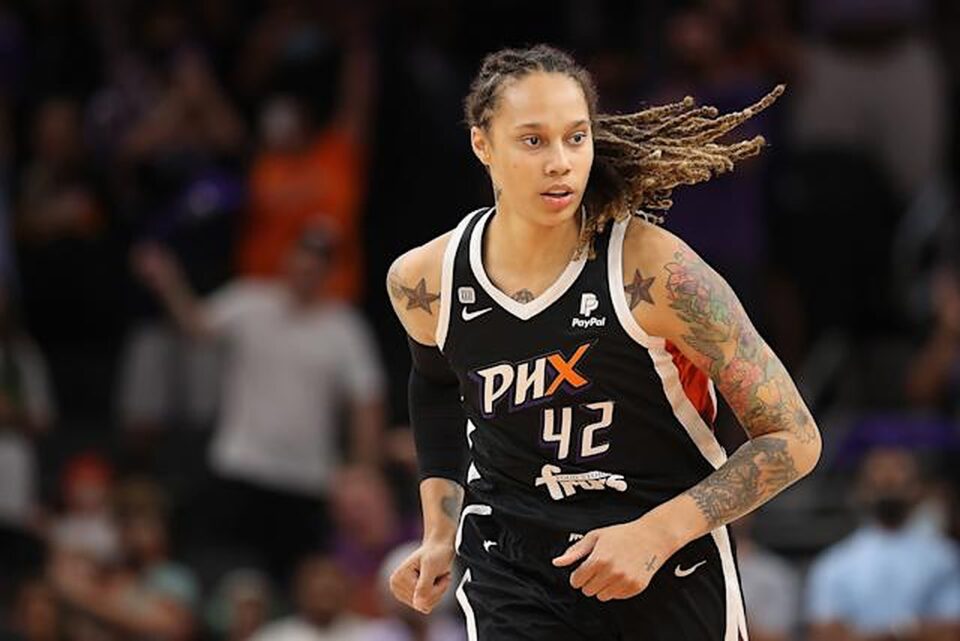 WNBA star Brittney Griner’s detention in Russia has been extended for a second time until July 2 according to Russian state news agency TASS reported Tuesday.

Griner has been imprisoned in the country since February 17 after Russian authorities say a search of her luggage revealed vape cartridges containing cannabis oil. Last month, the State Department reclassified the five-time WNBA all-star as wrongfully detained and transferred oversight of her case to the State Department Presidential Envoy for Hostage Affairs (SPEHA).

This will be the third extension of Griner’s stay. The first extension came in March when they extended her stay to May 19. However, six days before her extension was up, it was extended until June 18. That extension was due to end this week.

Basketball figures in the U.S. have shown their support for Griner, which include the NBA players such as LeBron James, who tweeted his support for her. Additionally, the State Department met with members of the Phoenix Mercury WNBA team to discuss her detention.

Griner has also been able to receive and send letters and emails to Griner through an account set up by her agent. According to NBC News, the letters are printed out and delivered to Griner sporadically n bunches after they’re vetter by Russian authorities

“There is a lot involved in getting her back home and safe, they’re working relentlessly,” Mercury star Diana Taurasi said after the meeting in a release from the Mercury. “We’re here to do whatever we can to amplify and keep BG at the forefront, which is more important than any basketball game and anything else that’s going on in our lives. We want BG to come home as soon as possible, it’s number one on our list.”