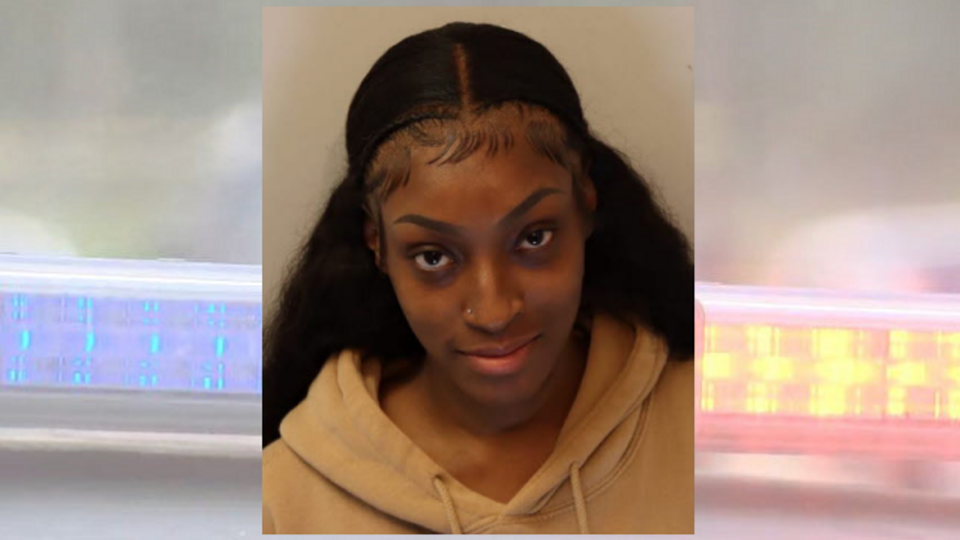 A medical care provider accused of ripping the hair out of a disabled patient’s hair during a struggle has been arrested in Florida.

According to a press release, Makala Malcolm dragged a disabled adult by her hair, ripping out several braids. She is being charged with one count of abuse of an elderly or disabled adult, a third-degree felony. If she is convicted, she could face up to five years in prison as well as $5,000 in fines.

In a written statement, Florida Attorney General Ashley Moody stated, “This is appalling. Caregivers are supposed to nurture their patients, not rip out their hair. Thankfully, my Medicaid Fraud Control Unit investigators and local law enforcement stopped this suspect before more harm could be done.”

Investigators said that the patient was left with “a bald spot with redness and blood on [their] scalp.”

The investigation was carried out by Attorney General Moody’s Medicaid Fraud Control Unit and the Leon County Sheriff’s Office in Tallahassee. The incident took place at the Tallahassee location of Sunrise, a private developmental care chain, on Observation Circle, just south of Buck Lake Road, according to The Tallahassee Democrat.

Sunrise is an “Intermediate Care Facility for the Developmentally Disabled” that provides 24-hour, five-days-a-week care for its clients, an arrest affidavit read. The week before the incident, Malcolm returned from suspension “from another situation with an individual,” an affidavit said, according to The Democrat.

ABC 15 News reported that the confrontation took place about a month ago, but the 24-year-old Malcolm was apprehended and booked on Tuesday.

The case will be prosecuted by Attorney General Moody’s Medicaid Fraud Control Unit through a mutual agreement with the Office of the State Attorney, Jack Campbell, in the Second Judicial Circuit.

Reports have not mentioned a response by Sunrise to Malcom’s arrest, the reason for her previous suspension, or her work history.