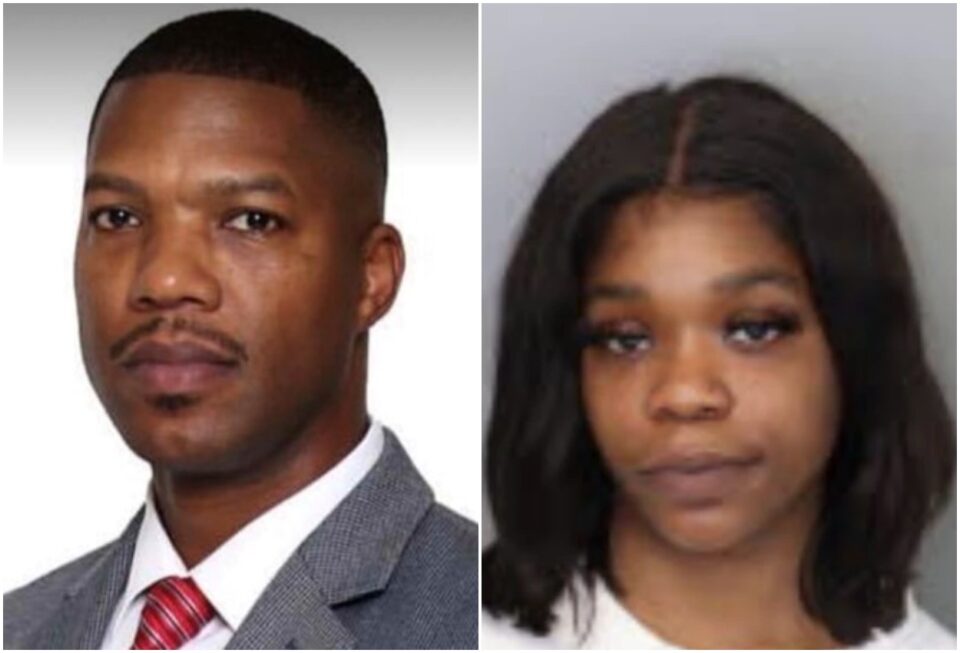 A woman has been charged with the death of a former professional basketball player who died when she recklessly drove her vehicle into the house where he was sleeping last June.

According to The Associated Press, Miracle Renee Ruthford, who is 19 years of age, was indicted in the death of ex-Seattle Supersonics NBA player, Galen Young. The young woman who had crashed her car into a Memphis house was charged with vehicular homicide. The charges were announced on Tuesday by Memphis prosecutors.

The tragic incident took place last spring on June 5 according to the Shelby County district attorney’s office. The 19-year-old teenager was speeding at around 2:45 a.m. on that night. She reportedly lost control of her vehicle as the car went airborne and crashed directly into the home of Young.

Initially, there were no injuries reported. Police officials stated that a woman inside the residence informed police officers that she lived there with her adult son, but that he was not at home when the accident occurred. However, several hours later, other members of the family came to help with the removal of items from the crash site. This is when the body of the ex-NBA player was discovered and identified as the 45-year-old Young, 45.

The former Supersonics player (The team relocated to Oklahoma and now goes by the Oklahoma City Thunder) played high school basketball in Memphis and attended Northwest Mississippi Community College where he started his collegiate career. He then played two years at UNC-Charlotte, where he helped lead the basketball team, the 49ers to two NCAA Tournament appearances. While playing there, he earned All Conference-USA honors.

He was initially drafted by the Milwaukee Bucks in 1999. He ended up playing 13 seasons of pro basketball in the Continental Basketball Association. He also had stints overseas where he also played in Japan and Australia.