Woman in S.C. Creates a Place for Sexual Assault and Partner Violence Survivors to Heal 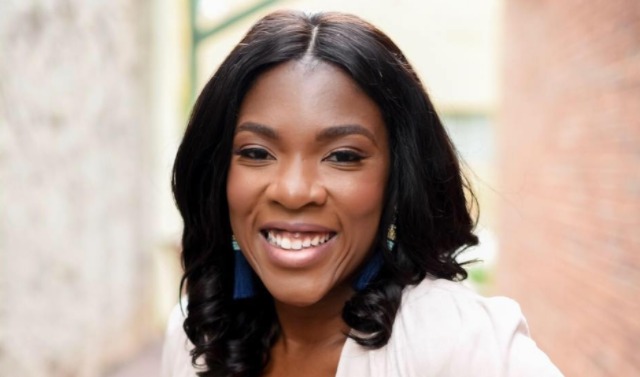 Instead of running from her past, Ashley Thomas used tough times as a reflective reference point that inspired her to help other women and girls in need of healing from sexual assault and intimate partner violence. WLTX reported that Thomas shared her sexual assault survivor story during a women’s conference at a church in Columbia, South Carolina, when she was in her early 20’s. Then, in 2015, the former social worker was led to create The Hive Community Circle (The Hive). The organization is meant to serve others with similar stories. WLTX also said that the survivor-led, survivor-driven support organization assists women in S.C. to overcome sexual assault, intimate partner violence, and stalking trauma.

“There was an overwhelming number of women and young girls who came up to me and thanked me for sharing my own story because, through my story, they were able to say ‘me too,'” Thomas said to WLTX. “That for me was that moment where I knew this is my life’s work; this is what I have been called to do.”

A message was shared on The Hive’s Facebook page stating that according to the National Organization for Women, sexual violence perpetrated against Black women is often ignored or dismissed, due to biases regarding their sexuality.

“Let’s advocate for Survivors of Color so that All voices are heard!” the Facebook message also stated.

According to WREN, Thomas said that the single most important thing for survivors of sexual assault and intimate partner violence is community and peer support.

“Survivors tend to isolate themselves after the traumatic event,” WREN mentioned, during the interview.

In a study, the DOJ’s Office of Justice Programs found that the rate of intimate violence against women in African American couples is about twice that for white couples. It was also noted that when an economically distressed household is located in a disadvantaged neighborhood, the prevalence of intimate violence reportedly jumps dramatically.

“Women living in these circumstances are most at risk,” the U.S. Department of Justice’s research report also stated.