Woman Fired From Job for Not Being "Black Enough" Wins Lawsuit 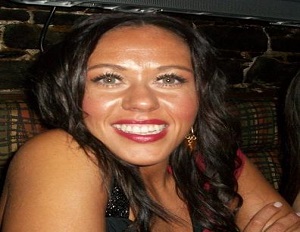 Rachel Brothers, a bi-racial Canadian woman, has just been awarded $11,000 in damages and lost income for winning a lawsuit that she filed against her former employer, the Black Educators Association (BEA).

According to the report, Brothers was undermined by her co-worker, Catherine Collier, who had applied for the same job Brothers landed. Donald Murray, the board of inquiry chairman for the Nova Scotia Human Rights Commission, says that it was clear that, “Brothers was undermined in part because she was younger than, and not as black as Ms. Collier thought Ms. Brothers should be.”

Murray further elaborated with evidence of Collier telling Brothers her skin color was a “barrier” to black people in the community, and that she was “too light-skinned to ‘officially represent them’ because she wasn’t ‘black enough.'” Another staff member reportedly told Brothers that she might be better off looking for a job with a “white” employer.

It’s reported that BEA’s Executive Director Jacqueline Smith-Herriott knew about the discriminatory remarks being made and did nothing to address the problem.

Brothers was a regional educator at the association’s Annapolis Valley regional office in Kentville in 2006 and was fired less than a year later.