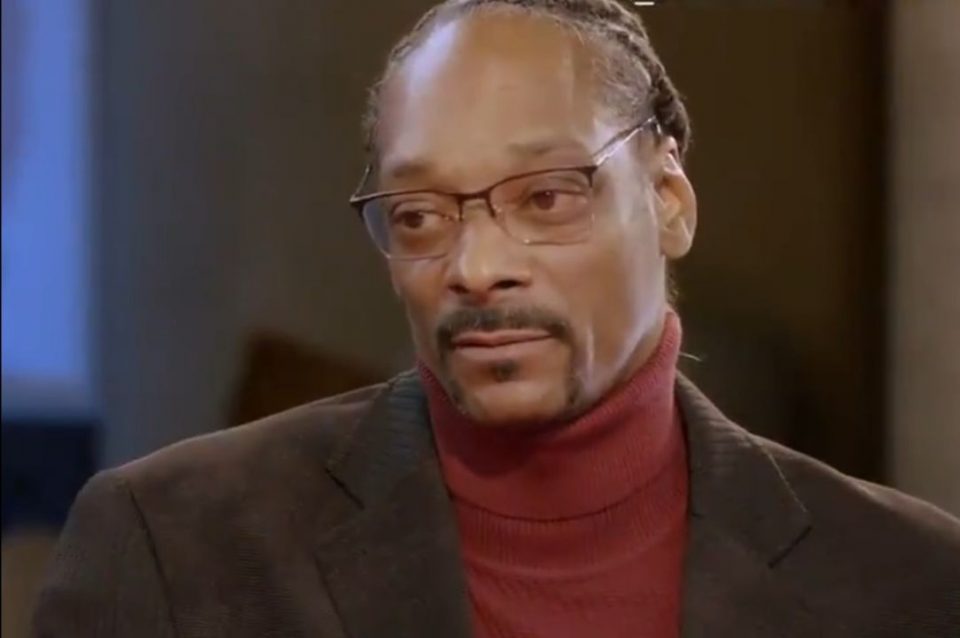 The woman who sued Snoop Dogg, Bishop Don “Magic” Juan, and others earlier this year for alleged sexual assault and sex trafficking has refiled her lawsuit, the LA Times reports.

“We have obtained new information which we believe adds significant credibility and corroboration to the alleged scheme of Defendants and the alleged acts they took against my client and others,” Doe’s attorney, Matt E.O. Finkelberg, said.

“We believe that this new information stated in the complaint which includes details of what allegedly happened to other alleged victims, including an alleged attempted rape against an alleged victim by Defendant SNOOP DOGG, is important and demonstrates how serious our claims are.”

Lawyers for Snoop Dogg responded to the suit on Wednesday, saying the claims are “meritless” and “riddled with and predicated upon falsehoods and inaccuracies” that the Death Row Records owner looks forward to disproving Jane Doe’s claims.

A complaint was filed under the woman’s real name with the California Department of Fair Employment and Housing in December 2021, where she accused Snoop Dogg and Campbell of forcing her to perform oral sex on them in 2013. The woman claimed she “feared for her life and job security” if she did not comply.

In February, parties were negotiating before Jane Doe filed the first suit and before Snoop’s Super Bowl LVI halftime performance with Dr. Dre, Eminem, Kendrick Lamar, and Mary J. Blige. Now the woman has refiled with her legal team in a new suit that includes the original allegations of sexual assault, sexual battery, and sex trafficking, but with the added accusations of defamation, infliction of emotional distress, and unlawful retaliation in violation of California labor codes, Finurah reports.

The woman claims to have “worked for, was employed by, was transported by, and performed with” Snoop and Bishop Don Juan, engaging “in sexual activities” for several years.