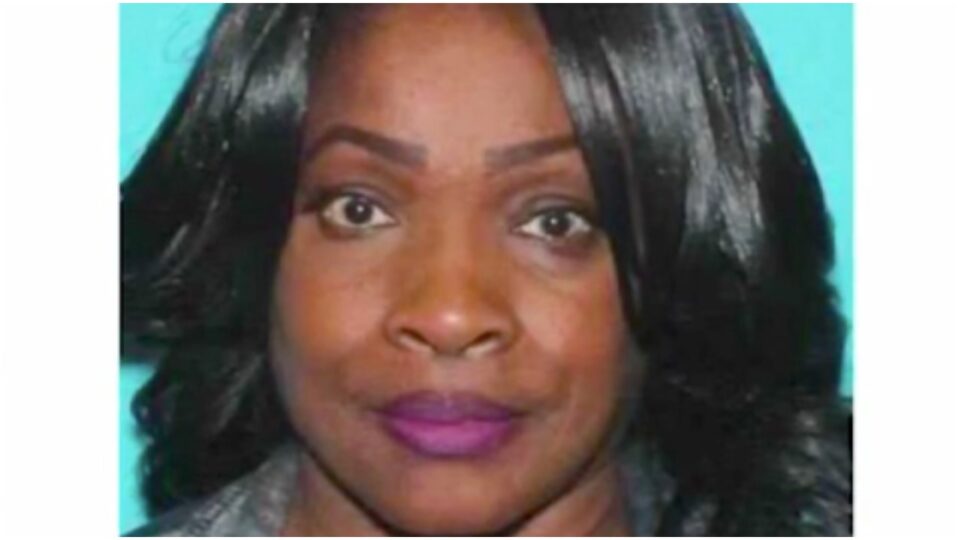 A woman with her arms and legs strapped to a gurney surprised the staff in a hallway of a Texas hospital’s emergency room on June 14, according to ABC13 News.

Police said a 65-year-old woman named Glendar Johnson-Jackson pulled out a handgun and twice opened fire in the hallway at the HCA Healthcare Emergency Room in Conroe, Texas around 11:45 a.m. Jackson was at the hospital for a mental evaluation ordered by the Harris County Sheriff’s Office.

Jackson was also under an emergency detention order from Harris County. Jackson had reportedly been at a business located on 14400 block of the North Freeway and causing a disturbance when the police were called by someone from the business.

Authorities were reportedly distracted when Jackson removed the handgun from beneath her dress and opened fire before being disarmed by an EMS worker. Jackson was reportedly hiding the firearm under her dress in a holster with an elastic waistband around her torso.

No one was injured and Jackson was later arrested and taken to the Montgomery County Jail. She was charged with a misdemeanor count of unlawful carry of a weapon in a prohibited place and felony deadly conduct in the third degree.

How Jackson was able to get the firearm into the hospital under the nose of the police despite protocol remains. The Harris County Sheriff’s Office said the Office of the Inspector General and internal affairs are currently investigating.

The hospital also released a statement. “HCA Houston Healthcare Conroe is aware of an incident that occurred in our emergency department earlier today. There were no injuries sustained. We are committed to high-quality care and maintaining patient and colleague safety. We are required by federal and state laws to safeguard the privacy and confidentiality of our patients.”