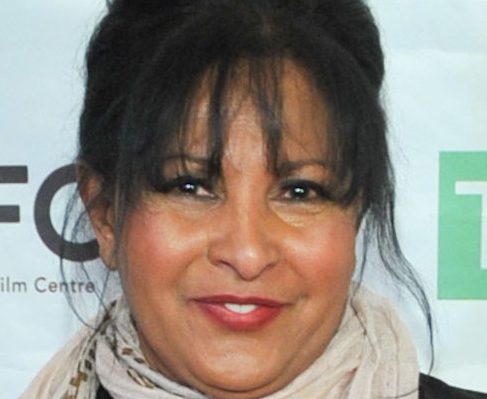 When many Hip-Hop fans hear the name Foxy Brown, a Brooklyn, New York, rapper comes to mind. But, to anyone else who may be a little older, the name Pam Grier, pops up as she played the title role of the blaxploitation heroine in the 1974 film.

This talented woman has had a very long and successful acting career and along with some of her accomplishments, the latest one is Black Enterprise’s 2015 Legacy Award recipient at the Women of Power Summit taking place March 2-5, 2015, at Fort Lauderdale Marriot Harbor Beach Resort and Spa in Ft. Lauderdale, Florida. In honor of such a prestigious award, here are 10 things you may not have known about the original “Foxy Brown.”

1. Grier was nominated for 16 different awards for her lead role in the 1997 ‘Jackie Brown’ movie directed and written by Quentin Tarantino.

3. While she was attending UCLA, she sang back-up for Bobby Womack.

4. Growing up, Grier had dreams of becoming a doctor.

5. In 1967, Grier placed third in the Colorado state competition for the Miss Universe Beauty Pageant.

6. She was inducted into the National Multicultural Western Heritage Museum Hall of Fame in 2012-2013.

7. She has never been married nor does she have any children.

8. Grier was a cheerleader for the Denver Broncos when she was 19.

9. She is a co-founder of a company that designs paper products and specialty items called Melting Pot Designs.