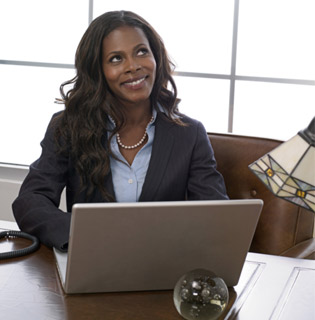 According to reports, women have recovered all the jobs they lost to the recession of 2008, while men remain 2.1 million jobs short.

Women have rebounded by taking jobs in industries that have had a surge in hiring. These industries include retail, education, health care, and hospitality. However, men dominate the construction and manufacturing industries which have not recovered millions of jobs lost during the economic collapse.

“It’s a segregated labor market, and men and women do work in different industries, and even in different areas within industries,” Heidi Hartmann, an economist and president of the Institute for Women’s Policy Research, told Newsday.

Women made major strides in terms of employment in professional and business services, taking on jobs as architects, engineers, IT professionals and flex workers. They also comprise “more than half of the workforce in hotels and restaurants, which has posted the third-largest gain of any industry,”Newsday reports.