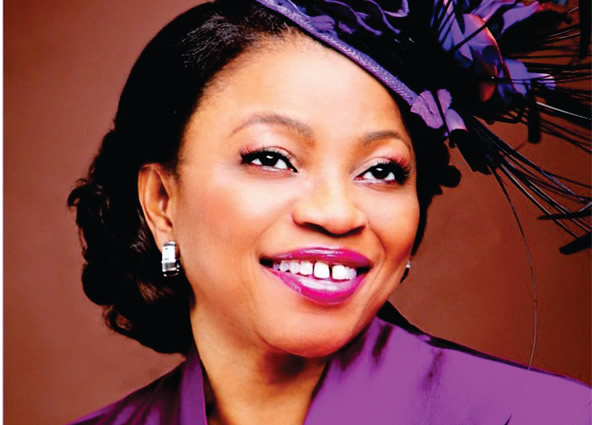 Forbes has released its 2014 list of the world’s billionaires, and women are winning, ranking among the most successful and financially sound world leaders.

Forbes reports thatÂ women made up a little more than 10% of this year’s 1,645 billionaires on the list, crediting this year’s record numbers to the fact that women are the highest growing group of entrepreneurs, helm expanding globalÂ empires, and boost assets under their management and innovation. The publication also indicates thatÂ 172 women appeared on the list, up 25% over 2013 and 60% over the past two years. Of those 172, three were of African descent.

Isabel Dos Santos, theÂ oldest daughter of Angola’s president, Jose Eduardo dos Santos, is Africa’s richest woman, with a net worth of $3.7 billion. Her success has come from investments in the telecommunications and mobile industries. She ranks at No. 408.

Media mogul and actress Oprah Winfrey is a mainstay on the list and remains among the self-made (who did not inherit fortune from a relative.) She ranks at No. 580, with a net worth of $2.9 billion.

Nigeria’sÂ Folorunsho Alakijam is the country’s first female billionaire, building her fortune in the oil and fashion industries. She began her career in the 1970s in banking before pursuing a degree in fashion design in the U.K. She eventually gained relationships with the who’s who in politics and entertainment and was able to leverage a stake in the oil business. She ranks at No. 687, with a net work of $2.5 billion.