Work It! Missy Elliott To Have Street Named After Her in Portsmouth, Virginia 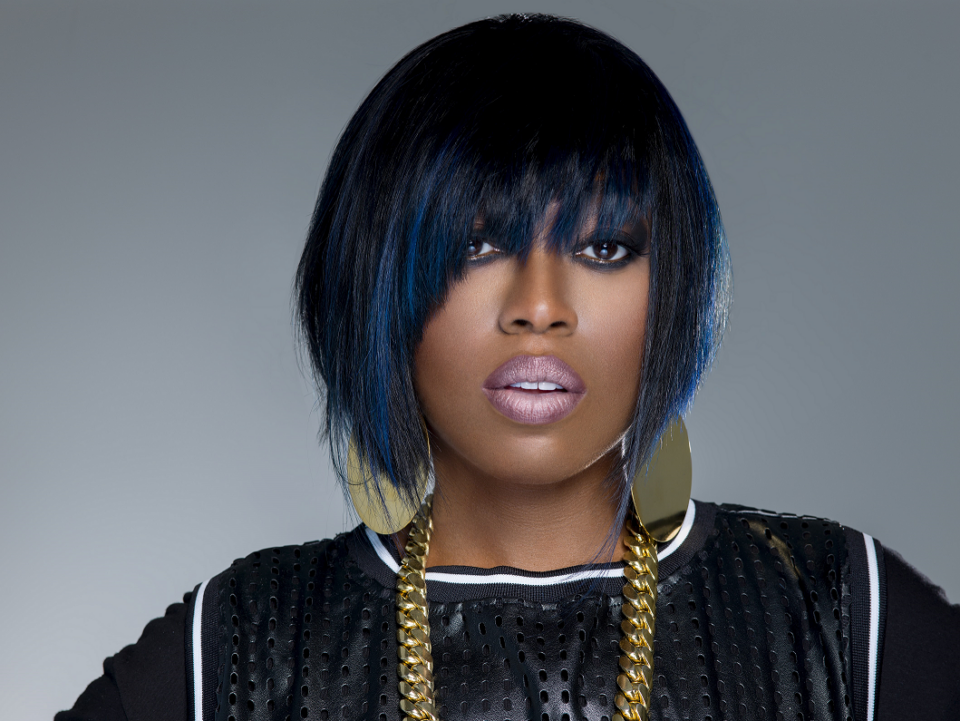 Rap icon Missy Elliott put on for her city, and now her hometown of Portsmouth, Virginia, will pay her back by naming a street after her.

On Tuesday, Portsmouth City Council unanimously voted to rename a portion of a street “Missy Elliott Boulevard,” WTKR reports. The name change is a tribute to the proud Portsmouth native and aims to promote the city’s recently-rezoned Entertainment District.

“I am forever GRATEFUL🙏🏾 P-TOWN🙌🏾 VA #757 LOVE,” Missy tweeted in response to the celebratory news.

The street has been named McLean Street and currently houses the Victory Crossing Shopping Center, Tidewater Community College, and the future Portsmouth Rivers Casino. None of the current and future operating businesses will require an address name change.

“We don’t do a good job recognizing our own heroes that’s right here from Portsmouth,” Carter told Portsmouth’s City Council.

“Growing up I learned that this same girl [Elliot] who’s received all these awards, performed at the White House…she grew up right here in our city of Portsmouth. Children shouldn’t have to look to another city to see greatness, because greatness resides in Portsmouth.”

Missy took to her Instagram Story to share a photo of Carter, thanking her for the recognition, as captured by Complex.

“Thank you @iamerincarter for initiating me having a street in my name in my hometown VA! Thank [you] to the whole city council,” Missy wrote.

“I have been Blessed with many awards but this hit different when it comes from home & I am PROUD to be a #757 2 up 2 down country girl! No matter where I go across the globe I am still P-TOWN ALL DAY baybeeeee. I am so Humbly Grateful God is good ALL THE TIME.”

Missy is Portsmouth-made. Born on July 1, 1971, at the Portsmouth Naval Medical Center, Missy grew up in the Hodges Ferry community and graduated from Woodrow Wilson High School (now Manor High School) in 1990.

After school, Missy found fame and success in music as a rapper, singer, songwriter, and producer. With four Grammys under her belt, a long list of chart-topping hits, and hailed as Lil Wayne’s favorite rapper, Missy Elliott continues to receive her flowers for her valued contributions to hip-hop.

Being the true Portsmouth native she is, Missy still has family members who reside in the city’s Churchland and Hampton Roads areas.