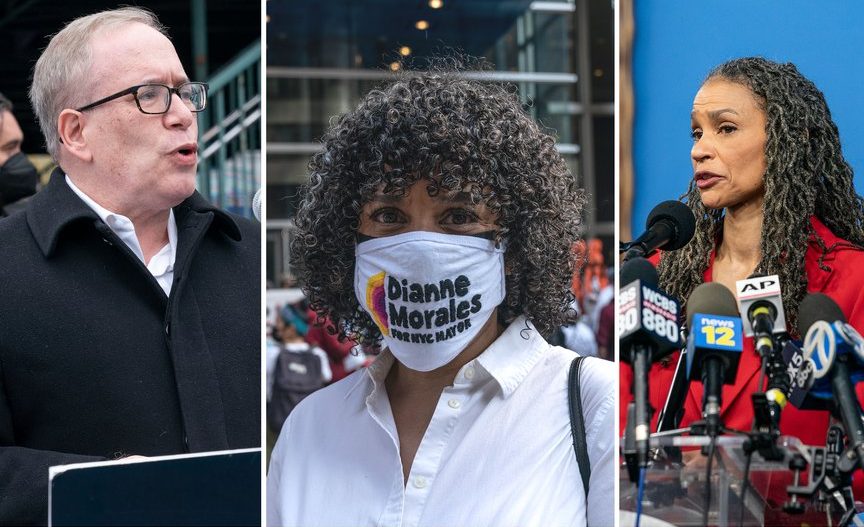 The Working Families Party (WFP) has announced its choices for the New York City mayoral race, which will use ranked-choice voting for the first time.

Ranked-choice voting allows voters to select up to five candidates by preference. If any candidate receives more than 50% of first-choice votes, that candidate wins. If no one receives 50% of the vote in the first round, the person with the least votes is dropped and the second-round votes are tallied.

Stringer, Morales, and Wiley are among the election’s three most progressive candidates and all three have received significant endorsements from labor unions, progressive nonprofits, and state lawmakers.

The WFP says it will also educate city residents on ranked-choice voting. Sochie Nnaemeka, the WFP’s New York State Party director said the Democratic primary election, set for June, is likely to go beyond the first round. As a result, it’s not just the top choice that matters.

“Given the likelihood of an instant runoff in the mayor’s race, it is essential New Yorkers vote for these three leaders as their first, second and third choices to ensure a progressive wins,” Nnaemeka told the Gothamist.