Man Released 37 Yrs After Wrongful Conviction Based On Bribed Witness 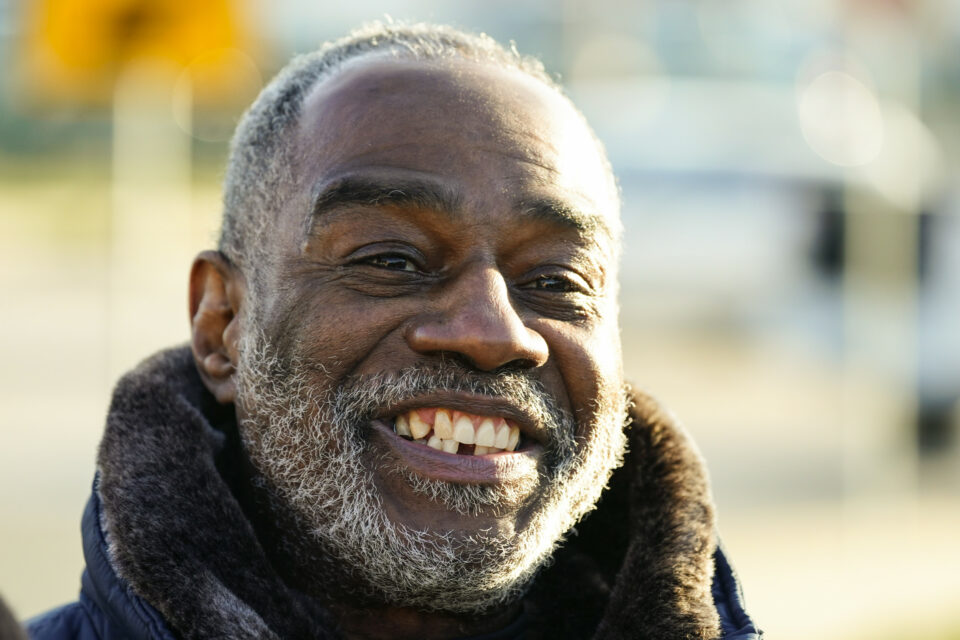 On Jan. 4, 61-year-old Willie Stokes became the latest Black man to be released from prison after spending decades behind bars for a crime he did not commit.

He was convicted of murder in 1984, largely based on the testimony of Franklin Lee, a neighborhood friend who claimed Stokes had confessed to killing a man named Leslie Campbell during a dice game. According to NPR, just days after Stokes’ trial ended, Lee admitted to having lied in court and was convicted of perjury.

Throughout his incarceration, Stokes filed several appeals to have his conviction overturned, all of which were rejected on a procedural basis. He and his attorneys didn’t even know about Lee’s perjury conviction until 2015.

Philadelphia District Attorney Larry Krasner said in a press release that Stokes’ case was the result of malpractice by both prosecutors and the police, something he says was pervasive “during the so-called tough-on-crime 1980s and 1990s, and unfortunately persist in far too many jurisdictions today.

“Prosecutors have an obligation to seek justice, and to redefine prosecutorial success — not by ‘wins’ in the form of convictions, but by accuracy and fairness in resolving criminal investigations and prosecutions,” Krasner added.

In late November, the U.S. District Court in Pennsylvania finally agreed to hear Stokes’ case. During the hearing, Lee testified that while he was in jail facing murder and rape charges in 1984, homicide detectives Lawrence Gerrard and Ernest Gilbert offered him “sex, drugs and a deal” to frame Stokes.

He revealed that on at least one occasion, Gerrard and Gilbert arranged for he and his girlfriend to have private rendezvous at police headquarters. In another incident, the detectives gave Lee condoms and hired a sex worker for him.

The two detectives have been accused of coercing other witnesses in the same way.

Stokes is set to appear for a hearing on Jan. 27, at which point the district attorney will decide whether or not he will be retried.

During his time as Philadelphia’s D.A., Krasner’s office has worked towards the release of two dozen wrongfully convicted prisoners.