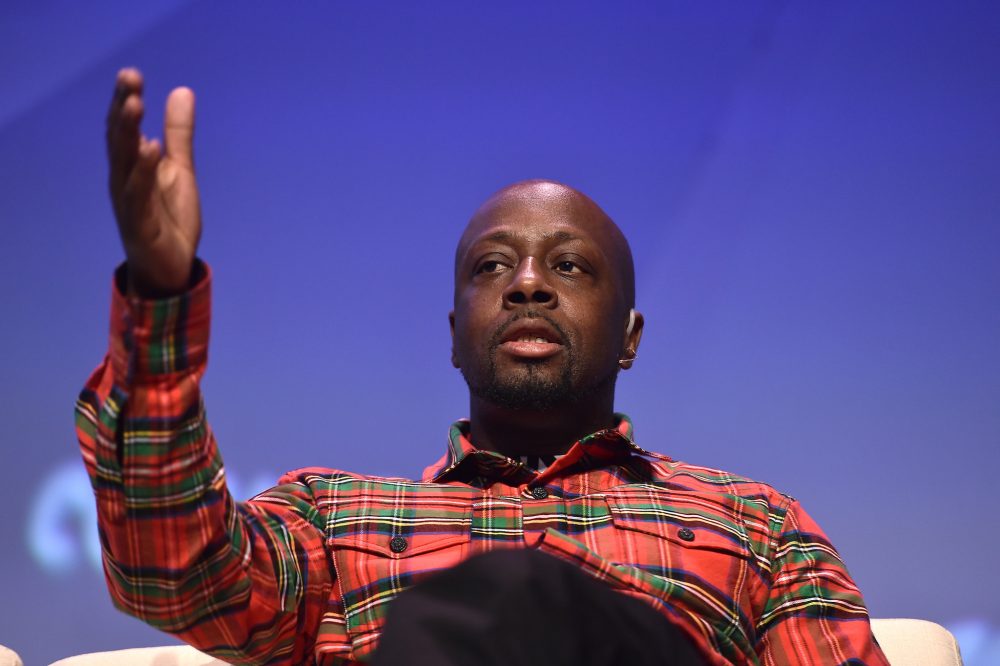 International artist and producer Wyclef Jean is using his business acumen to empower and invest in songwriters and producers in African countries and other emerging markets. Earlier this week, his company, Carnival World Music Group, revealed that it raised $25 million in capital funding that will be allocated toward providing creative artists with music publishing and distribution resources to promote their music and earn royalties. According to Jean, artists need this type of publishing and distribution support especially in light of the rise of Afrobeats and the growing expansion of digital streaming.

“The demand for music from Africa and other developing regions is growing and these creatives deserve to be part of the international marketplace,” said The Fugees founder, according to Forbes. “There is a need for them to have open access to global publishing and distribution options that protect their rights and ensure that they are fairly paid. This initiative not only introduces and launches new talent but helps creatives around the world thrive in their careers.”

After decades in the music business, the hip-hop veteran says he’s learned that producing, rapping, and singing will only earn so much cash. The real money is generated from publishing rights, which are often awarded to the songwriters, composers, and the publishing companies behind the music. For example, he and the Fugees only saw a fraction of the money earned from their iconic cover of Roberta Flack’s “Killing Me Softly.” Much of that money, he says, went to the song’s composer Charles Fox.

“When I produced ‘Killing Me Softly’ for The Fugees, we were making money, but I made somebody like $3 or $4 million that had nothing to do with us or Roberta Flack,” Jean told Fast Company. “The person that I made the money for was the composer. I understood then that I was on the wrong side of the business. I can’t just be on the side of the curtain cutting samples and doing a remix. I have to be part of the songwriting, and so for me, I also encourage kids that writing music is very important right now—not just for putting music out right now, but so that you can build your publishing catalog. In order for you to survive in this industry, we encourage kids to understand that their publishing is real estate.”

Jean says the goal of his new joint venture is to groom fiscally informed and responsible artists. “[This is] a label that’s actually going to care; a distribution company where kids can go and look at the back end of what they’re actually making,” said the Haitian musician. “If they don’t understand what they see on the dashboard, they could pick up the phone and actually call people that will care about explaining to them parts of the analytics. It turns them into businesspeople overnight.”