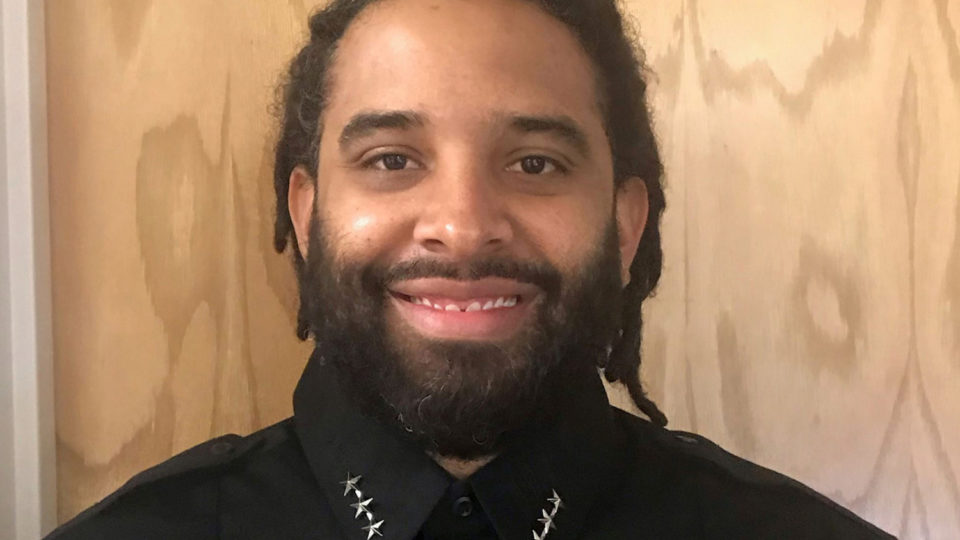 Aaron Appelhans is the first Black sheriff in Wyoming’s 131-year history; he will take over a department troubled by nepotism, excessive force, and other issues.

Appelhans’ appointment is significant for both the state and the Mountain West region. Many see it as a sign of change in the law enforcement community that may not stop with Wyoming.

“The concept of reform that everybody keeps talking about, it’s coming, whether they want it, whether they like it, or not,” Charles Wilson, the chairman of the National Association of Black Law Enforcement Officers, told the New York Times.

Appelhans, 39, was appointed to serve out the term of David O’Malley who resigned on Jan. 2, amid a $20 million lawsuit brought by the mother of Robbie Ramirez, who was shot three times and killed while unarmed by Albany County Sheriff’s Deputy Derek Colling.

According to the suit, the officer, Colling, shot and killed two other people while he was a Las Vegas police officer. The suit also alleges that instead of disciplining Colling, O’Malley promoted him to an investigative unit. A grand jury declined to prosecute Colling in 2019.

Appelhans has more than a decade of experience working in the state’s law enforcement ranks. He previously worked as a college admissions officer for the University of Wyoming before spending a decade with the university’s police department.

The new sheriff’s method of dealing with the media is also different from his predecessors. Appelhans prefers to deal with the media, regularly talking directly rather than talking through a spokesperson.

Sheriffs in small states such as Wyoming have more political power and are often inaccessible to the public compared to larger states. This is evident as Wyoming sheriffs are elected to four-year terms with no term,m  limits. Meaning many sheriffs hold office for decades.

Linda Devine, a defense lawyer in Laramie believes Appelhans is the right man to create change.

“I think what he brings to the sheriff’s office is a calmness: He’s soft-spoken, but it doesn’t mean he’s a pushover,” Devine told the Times. “I think Aaron has a really good heart, I think he has really good intentions, and I think he wants to bring this community together.”

Appelhans’ appointment did not come without controversy. Rep. Cyrus Western, a republican, apologized to the new sheriff after replying on Twitter to an article about Appelhans’ appointment with a GIF depicting actor Cleavon Little in the movie Blazing Saddles asking, “Where the white women at?”