XXXTentacion's Brother Is Suing His Mother Over Dead Rapper's Estate 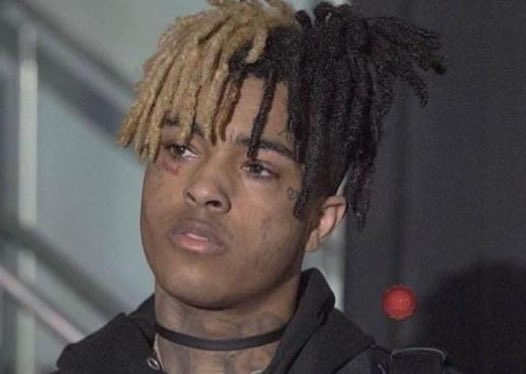 As the third year since his passing approaches, XXXTentacion’s brother from another mother is suing the deceased rapper’s mom.

Brother Corey Pack is not happy that X’s mother Cleopatra Bernard is allegedly transferring money from his estate into separate holding companies.

X’s estate, whose real name Jahseh Onfroy and who left behind fortune more than $50 million, is said to be mishandled, according to a suit filed with the the Circuit Court of the Seventeenth Judicial Circuit in Broward County, Florida.

Pack, who shared a father with X, said that Bernard is creating shell businesses – businesses intended to hold funds and manage another entity’s financial transactions.

“The fraudulent transfer complaint seeks to recover assets being transferred the probate estate by XXX’s mother, Cleopatra Bernard, in order deprive  our client Corey Pack, of a recover, if he’s successful in his effort in secure his inheritance rights either under his brother’s trust or his will,” Pack’s lawyer Robert Stok said, according to HipHopXD.

Pack and other sibling were suppose to receive 25% of assets belonging to the late rapper, with Bernard getting remaining half. However, problem arise when Pack suspects he is not getting his fair share.

Last summer, TMZ reported Pack, who had his mother, Jodi Kavney, file paperwork, sued Bernard for 11 million because Pack is entitled to ownership rights to X’s record label, Bad Vibe Entities and was not compensated. It was reported that she  transferred assets to her own accounts without handing over Pack’s cut.

It is being alleged that Bernard is working with the mother of X’s child to cut Pack off his inheritance.

In June 2018, X was killed when he was shopping for motorcycles at a South Florida dealer. Four suspects got arrested and indicted for murder.