Young Adult Novel About Police Brutality is Getting Plenty Praise 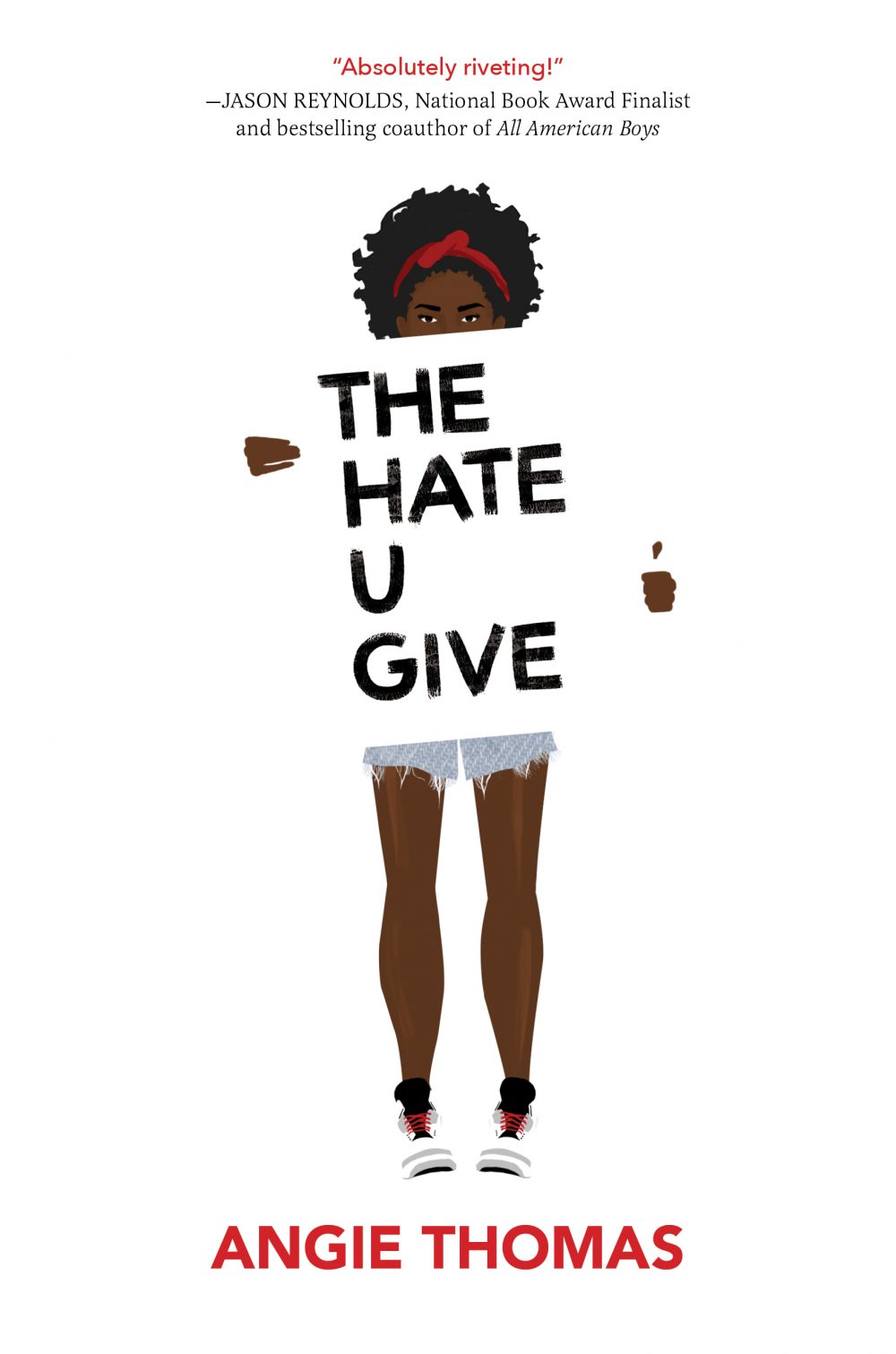 “The truth casts a shadow over the kitchen–people like us in situations like this become hashtags, but they rarely get justice. I think we all wait for that one time though, that one time when it ends right. Maybe this can be it.

This is not a line from a political activist or a politician in the wake of yet another police shooting or another systematic injustice, but from author, Angie Thomas, whose debut Young Adult novel, The Hate U Give, has soared to success quite rapidly.

It is currently occupying the No. 1 spot on The New York Times Young Adult Hardcover Best Seller list, reaching that peak position just one week after publication and maintaining it for two weeks so far. But its success doesn’t stop there. In addition to landing the coveted top spot on a list that is largely dominated by fantasy or teenage romance novels, a movie version is already in the works. According to the author’s website, film rights have been optioned by Fox 2000 with Hunger Games actress Amandla Stenberg starring as the lead, and George Tillman directing.

Published in February by Balzer + Bray/HarperCollins after a 13-house auction, The Hate U Give,’ named after a Tupac song, tells an all-too-familiar story of police brutality that Americans have become used to hearing about. The plot revolves around a 16-year-old girl named Starr Carter who navigates daily between two worlds, living in a predominantly black and poor neighborhood, while attending a suburban, predominantly white prep school. Her life gets even more complicated when she is the sole witness to the fatal shooting of an unarmed childhood best friend at the hands of a police officer. Thomas told various media outlets that she was inspired by the 2009 shooting of Oscar Grant in Oakland and the Black Lives Matter movement.

In a recent interview with New York Magazine, Thomas stated that it was important for her to write this book because, “in so many cases where unarmed black people lost their lives, the victims were young. Trayvon Martin was 17. Tamir Rice was 12. Michael Brown was 18. When young people see that, they’re affected by it.

She added that she wrote it from the perspective of a 16-year-old girl because she might have a better chance of reaching people who may take issue with the phrase “black lives matter.”

“If I presented it from the perspective of this innocent teenage woman, they might be able to understand,” she told New York Magazine.

The novel’s reception has been nothing short of welcoming, with many readers lauding it as an honest and thoughtful account of the injustices that have been occurring in the U.S. against black and brown bodies. It has also received plenty of praise from acclaimed outlets. Salon.com called it “required reading.” The Huffington Post echoed that sentiment, calling it a masterpiece.