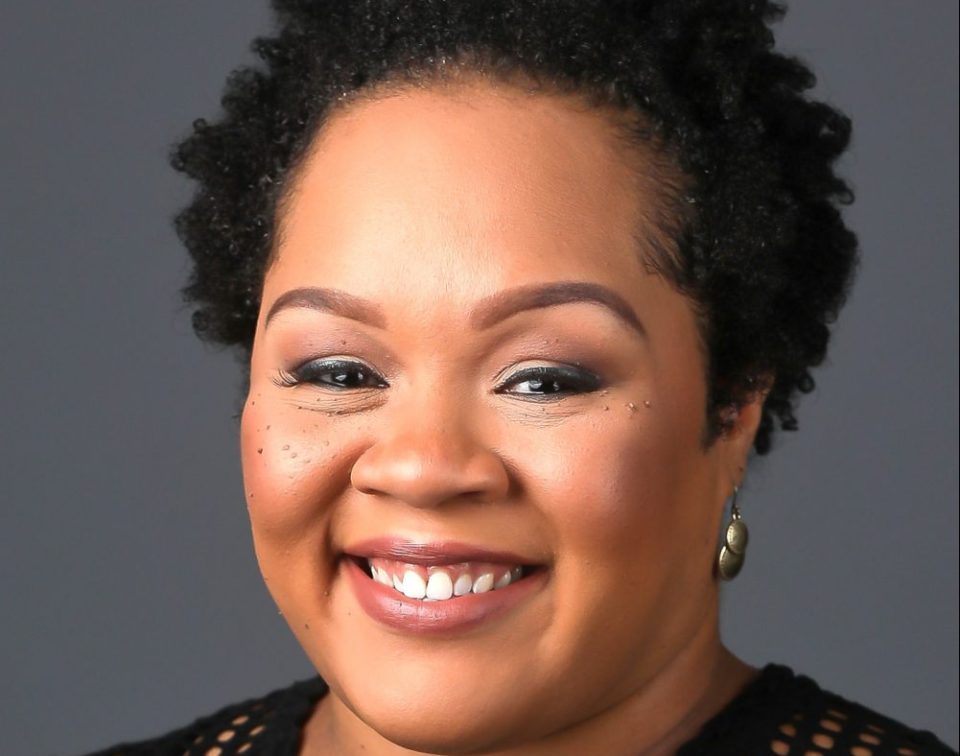 Yamiche Alcindor, the White House correspondent for PBS NewsHour, is set to take on moderating duties on Washington Week.

Alcindor was announced as the successor of Robert Costa who left the show in January after moderating since 2017, Deadline reports. Alcindor had been filling in as guest moderator following Costa’s exit and is set to begin her official role on Friday.

“This show has an amazing legacy, and I am thrilled to step into it. I hope to build on it, to expand it and to bring this show forward distinctively into these times of challenge and controversy,” she said in a statement. “In doing so, my guiding light will be serving our audiences and not shying away from the hard conversations about power and politics.”

“With composure and tenacity, she has covered some of the most momentous political stories of our time, continually demonstrating the highest standards of journalism,” Sharon Percy Rockefeller, president and CEO of WETA, the show’s producer, said of Alcindor.

Alcindor will continue her correspondent work on PBS NewsHour as well as her contributor roles on MSNBC and NBC News. She took to Twitter to share the big news with her followers.

“I’m honored to become the next moderator of @washingtonweek, a show that meant so much to Gwen Ifill when she helmed this chair,” she tweeted. My guiding light will be focusing on the impact of politics on everyday people and vulnerable populations. Join me this Friday.”

I’m honored to become the next moderator of @washingtonweek, a show that meant so much to Gwen Ifill when she helmed this chair. My guiding light will be focusing on the impact of politics on everyday people and vulnerable populations. Join me this Friday. https://t.co/6WqpjcIL6k

Washington Week is a roundtable discussion among news journalists about the last week in review. Past hosts of the show include Gwen Ifil who helmed the show from 1999 until her death in 2016. The show first premiered back in 1967, with John Davenport as the first moderator.

Alcindor is a distinguished news reporter whose work has garnered her notable accolades including the Aldo Beckman Award for Overall Excellence in White House Coverage from the White House Correspondents’ Association and the Gwen Ifill Award from the International Women’s Media Foundation, The Root reports.