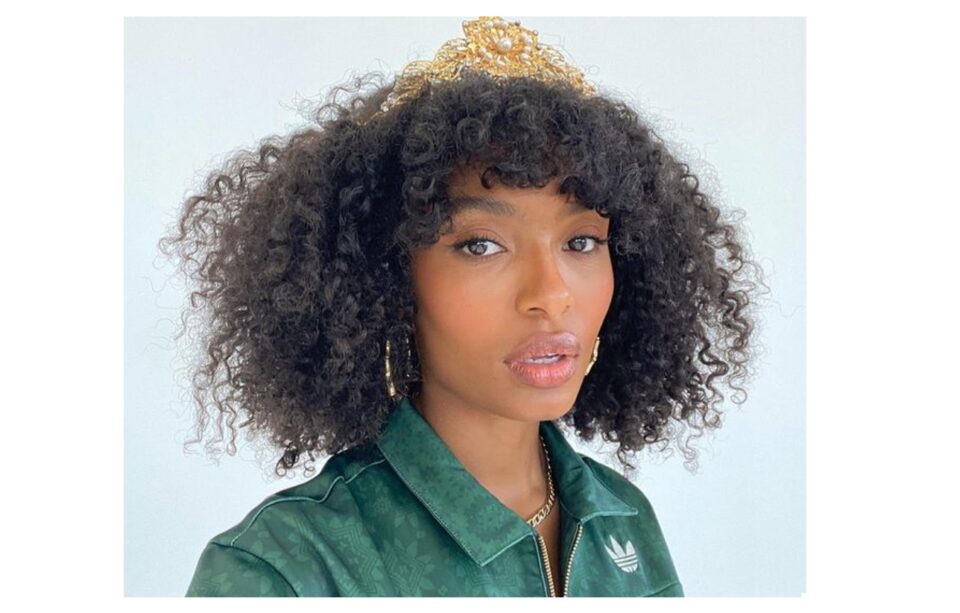 Actress Yara Shahidi is not playing with Hollywood about her education. The grown-ish star recently admitted leaving the Emmy Awards early to make it to her Harvard class on time.

Shahidi blessed Sunday night’s Emmy Awards show with her presence and presented the Outstanding Supporting Actor in a Comedy Series award to Ted Lasso‘s Brett Goldstein. The award was given out early on in the show at the request of Shahidi, who had prior obligations.

“I do fly out tonight to make it to class in time,” Shahidi told ET. “… The lovely people at The Academy really helped me out because I was like, ‘Guys, I have a hard out to make this flight.'”

The 21-year-old announced her decision to attend Harvard in 2017. Quoting the late great James Baldwin, Shahidi wore a Harvard University sweatshirt while showing off her “Crimson Pride” in a photo posted on Instagram.

With a double major in sociology and African American studies, Shahidi’s studies at Harvard are no easy feat. All the while, she stars in her black-ish spin-off show and runs her own production company alongside her mom Keri Shahidi.

Skipping out early on the Emmy Awards shouldn’t be too much of a surprise considering how Shahidi has previously said she wouldn’t allow her acting career to impede her education.

“[Hollywood] has proved that it changes so often, so I’d rather spend the time on something [like social studies] that has personally been a passion of mine for so long,” she told Glamour in 2018. “Hollywood isn’t moving anywhere. I’ll figure it out when I get back.”

But the young star is wise beyond her years, and hanging out late is not something she’s ever been interested in.

“I always say I’m simultaneously four years old and 50 years old, existing in the same body,” Shahidi said. “I’m known to be somewhat of a grandmother in terms of how I operate. You won’t catch me at after-parties many times. Nothing good happens after 10:00 P.M.”