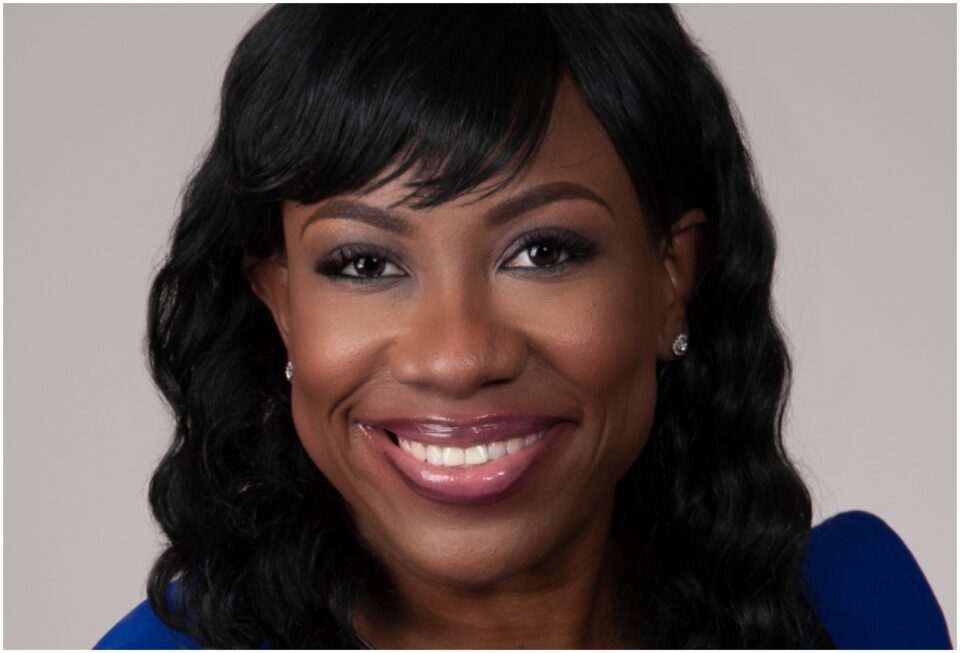 Yasmine S. Murray has been named chief operating officer at H.J. Russell & Co., making her the first Black woman to fill the role in the company’s 70-year history.

Based in Atlanta, Russell told BLACK ENTERPRISE the company projects 2022 revenues of $274 million, up from over $170 million in 2021. The company attributes the expected growth to expansion this year into new markets like Boston and New York and boosting its number of standalone projects in the Southeast and other growth markets it is pursuing, stretching from Texas to Massachusetts.

Russell is one of America’s largest Black-owned construction companies. It last ranked No. 25 on the BLACK ENTERPRISE BE 100s list, an annual ranking of the nation’s top Black-owned businesses.

In her new role, Murray will become the firm’s second in command, reporting to CEO Michael Russell, and is positioned to be part of the leadership succession plan. Her new role is also rare because white males typically dominate the construction industry. Murray will keep working with the CEO to set the company’s strategic direction. She will oversee many of the firm’s operations, including risk management, human resources, and property management. A lawyer, Murray, will also lead the firm’s construction and program management divisions this year.

BLACK ENTERPRISE was told via email Murray has several growth goals for Russell as its COO. They include expanding the firm’s footprint beyond the “southern smile,” where it has focused on since 2018. That means expanding into Boston, Philadelphia, Seattle, Los Angeles, and New York.

Murray also plans to explore where Russell can develop strategic partnerships and potentially acquire other businesses in its industry.

She previously served as executive vice president. Murray will remain the firm’s corporate secretary and general counsel. That includes heading up legal affairs, corporate transactions, acquisitions, and other functions.

As executive vice president, she impacted Russell’s growth by collaborating with its operations teams to adjust business strategy during the COVID-19 pandemic and pursuing creative business opportunities in new markets and standalone work.

As Russell’s general counsel, she saved the firm over $8 million, including negotiating and ensuring it got the proper amount of insurance coverage to which it was entitled. Russell reported that Murray’s development projects during the last two years are worth over $100 million.

CEO Michael Russell commented, “Simply put, she is the right person for the job. Year over year, Yasmine proves to be a consistent, knowledgeable, and respected leader. She has been an invaluable asset to the organization and a key partner in developing Russell’s strategic direction and executing our organizational goals as well as living out our mission and vision.”

With Russell for 11 years and a member of many organizations, including the American Bar Association, Murray reflected on how Michael Russell and his family have helped her advance.

“It is that legacy of growing and supporting generational wealth within a diverse family that makes this role particularly important for me because I believe closing the wealth gap is critical for a successful society.”