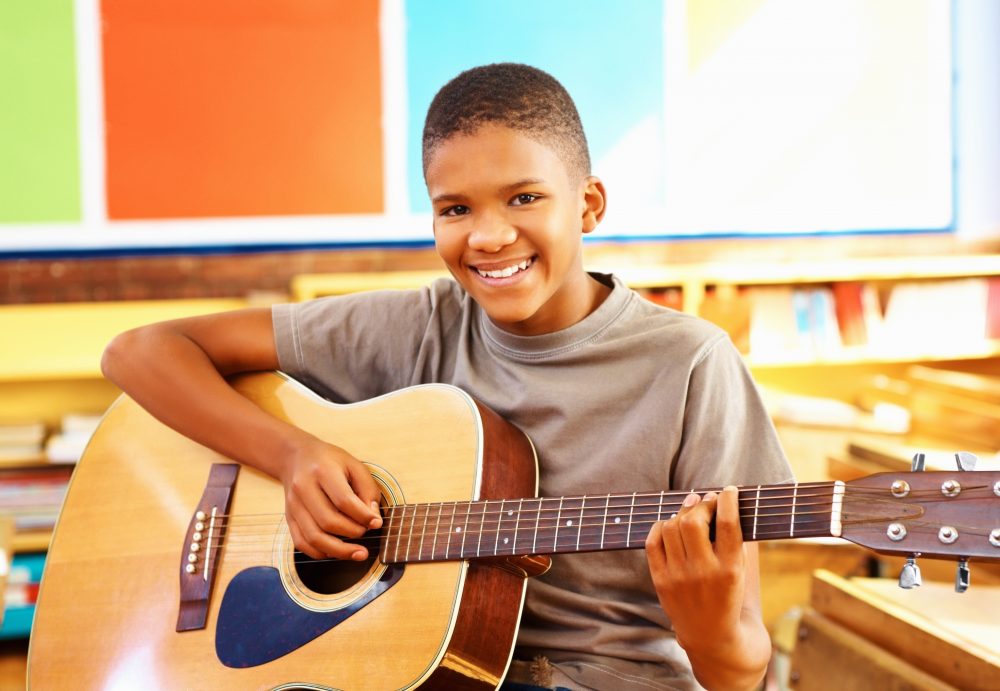 Yes, I took piano lessons. No, I can’t play the piano. But apparently I still benefited from those lessons in other, more indirect ways—I’m more creative, less anxious, and better at spatial-temporal reasoning, which is something I’ve always wanted.

I heard somewhere that Socrates believed that children should learn music before they learn anything else. The great philosopher may have been on to something, at least according to results from a study in Germany.

According to Mic.com, 2013 results of the longitudinal study indicate that music lessons are the way to go if you want benefits not just to your cerebellum, but social, creative, and psychological benefits as well.

The article says, the “… study, produced by the German Socio-Economic Panel in 2013, stated the power of music lessons …: ‘Music improves cognitive and non-cognitive skills more than twice as much as sports, theater or dance.’ The study found that kids who take music lessons ‘have better cognitive skills and school grades and are more conscientious, open and ambitious.'”

The piece asserts the following benefits of music lessons:

For more about the fascinating benefits of music, even if your child doesn’t end up a Wynton or Branford Marsalis, read the article excerpts below.

On music and reading:  Several studies have found strong links between pitch processing and language processing abilities. Researchers out of Northwestern University found that five skills underlie language acquisition: “phonological awareness, speech-in-noise perception, rhythm perception, auditory working memory and the ability to learn sound patterns.” Through reviewing a series of longitudinal studies, they discovered that each these skills is exercised and strengthened by music lessons. Children randomly assigned to music training alongside reading training performed much better than those who received other forms of non-musical stimulation, such as painting or other visual arts. You’ve got to kind of feel bad for those kids randomly assigned into art classes.

On music and managing anxiety: Analyzing brain scans of musicians ages 6 through 18, researchers out of the University of Vermont College of Medicine have found tremendous thickening of the cortex in areas responsible for depression, aggression and attention problems. According to the study’s authors, musical training “accelerated cortical organization in attention skill, anxiety management and emotional control.”