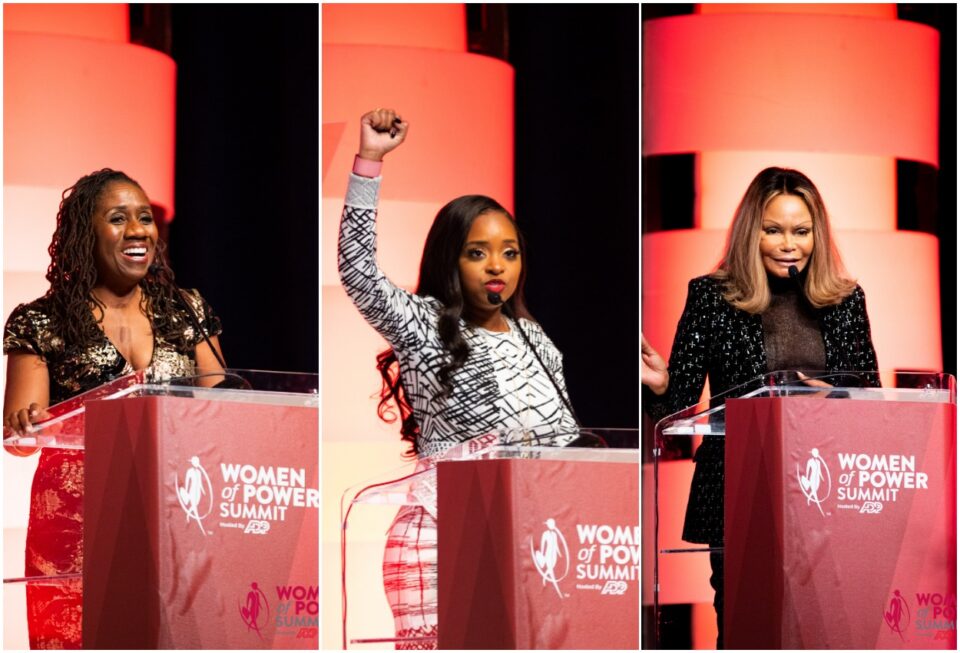 BLACK ENTERPRISE returned to Las Vegas on Thursday, March 24 to present its highest honor in recognition of the achievements of Black women at the 16th annual Legacy Awards.

The special event honored the trailblazing women who’ve defied the odds and changed the
world. Following a two-year hiatus, the Legacy Awards came back strong with a lineup of honorees who have an outstanding impact in business, the arts, education, government, and other influential areas.

The ladies shared words of wisdom and inspiration while gracing the stage to accept their awards.

Mallory, who has dedicated her life to the continued fight for racial equality and justice, ignited the room with reminders that there is strength in numbers.

“We are fighting for all of your and our children and we need your support,” Mallory said.

Ojo encouraged attendees to confidently take their seats at the table because “your presence makes them better.”

“To all those who have ever felt alone in rooms and in cases where no one looks like you and you wonder or sometimes you are made to wonder do I belong here? Yes, you do belong there,” Ojo said. 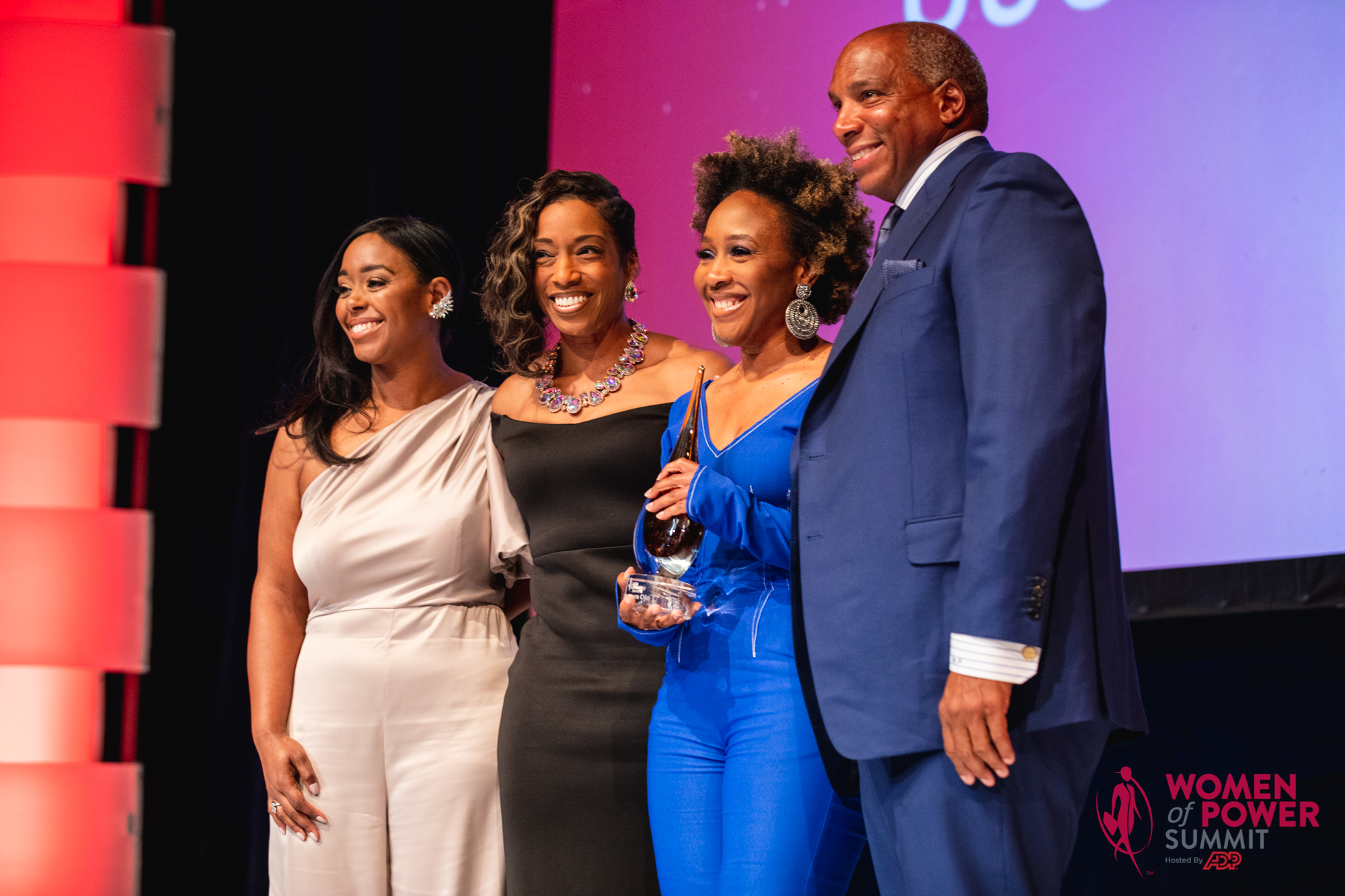 Adams spoke passionately when accepting her Legacy Award. Holding back happy tears in moments, the decorated Grammy Award-winner recalled all of the women who have helped inspire her by sharing how she inspires them through her music.

“My life is a collection of the ups and downs and I’m one who has survived as most of you have because we don’t have the luxury of giving up as women,” Adams said.

Ifill, who resigned from her post just a week before accepting her Legacy Award, highlighted just some of the groundbreaking changes the Legal Defense Fund (LDF) has brought about while carrying on the legacy of its founder Thurgood Marshall.

Ifill proudly shared how LDF is in good hands as she passes the baton for the first time in the organization’s history to another woman. While invigorating the room to contact their local Senator and demand the confirmation of Ketanji Brown Jackson to the Supreme Court, Ifill prompted attendees to lend a hand in any way possible to the groups working in our favor.

“All of you are in positions to support Black institutions and we will need them now more than ever,” Ifill said.

Howroyd helped cap off the glamorous and empowering event with a strong reminder through her professional mantra, “Never compromise who you are personally to become who you wish to be professionally.”