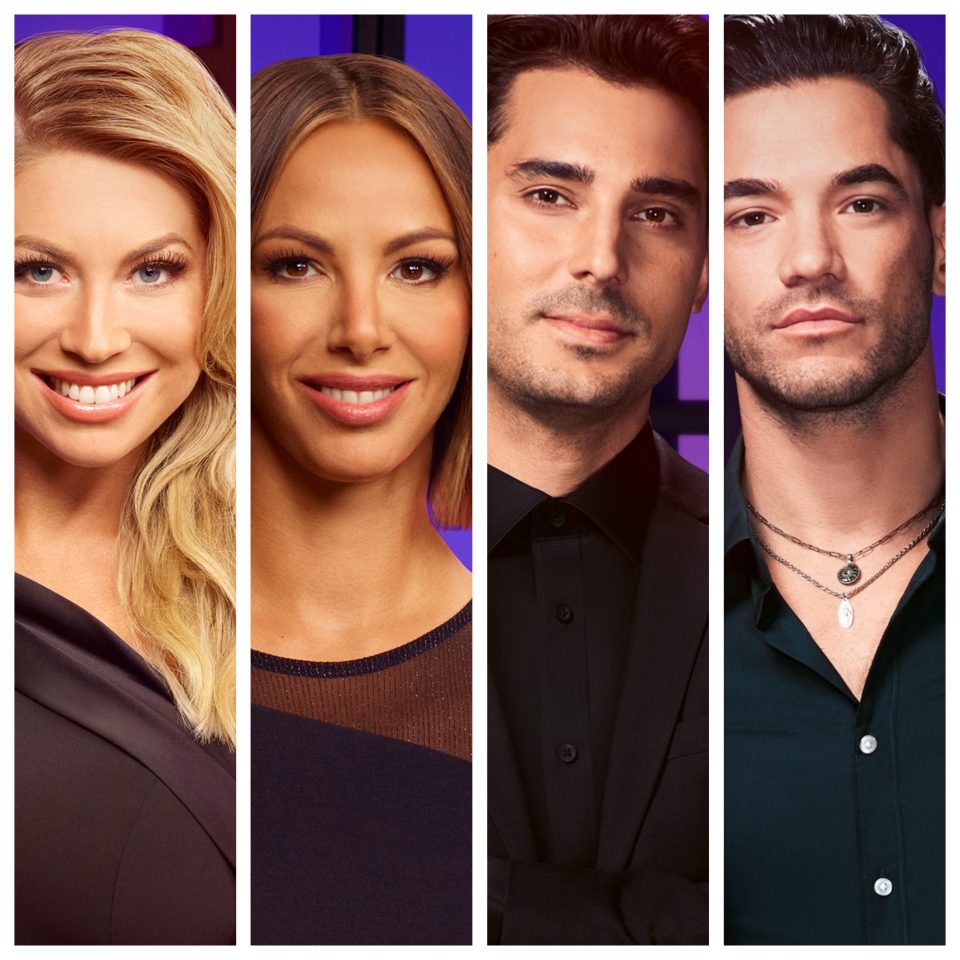 It’s been a busy week for some of the country’s biggest television networks, putting their money where their mouth is when it comes to maintaining their professed values of diversity and inclusion. A handful of stars learned this week that an apology is not enough when it comes to their misdeeds and were instead fired after their acts of racism came to light.

The week started with the firing of actor Hartley Sawyer, who has been a regular cast member on the last few seasons of The CW superhero series The Flash. Old tweets of his had resurfaced in recent weeks that were racist, misogynistic, and homophobic.

Hartley Sawyer, you have been exposed… pic.twitter.com/ig5VBXoZmK

Executive Producer Eric Wallace, who is Black, tweeted that The Flash is a show for all families, including Black and Brown ones, and that he would “continue to find Black and Brown writers, directors, actors and producers of all genders to help tell FLASH stories. Their stories are part of the American narrative, too, and must be heard. And the more you hear and see us, the more you begin to recognize one simple fact: We’re human beings, too.”

Bravo reality show Vanderpump Rules was practically cleaning house this week. The show let go of four of its stars on Tuesday for separate acts of racism.

The most well-known of the bunch, social media influencer Stassi Schroeder, had her partnerships with shaving brand Billie and vitamin brand Ritual cancelled, her wedding column with Glamour discontinued, and was dropped by her talent agency and PR firm, according to Page Six. Schroeder and her fellow fired castmate Kristen Doute had called the police multiple times on former co-star Faith Stowers, the only Black cast member of Vanderpump Rules, for crimes she had nothing to do with.

The show also let go of Max Boyens and Brett Caprioni for past racist tweets from 2011-2012 that resurfaced in January, according to the New York Post.

MTV also had multiple reality stars to deal with, and again Twitter and racism proved to be a losing combination. Teen Mom OG star Taylor Selfridge’s new special Teen Mom OG at Home: Cory & Taylor’s Baby Special was pulled on Tuesday because of past tweets that she’s previously apologized for, although US Weekly reports that Selfridge says the decision to leave the franchise was hers.

Meanwhile, over on The Challenge, past winner Dee Nguyen stirred up new controversy with her posts and comments on Blackout Tuesday. The MTV show tweeted that it would air the current season, on which she appears, as planned but that it was severing ties with her.

THIS IS NOT HOW YOU SUPPORT BLM. I’m disgusted and disappointed. THIS IS NOT A TREND. THIS IS LIFE OR DEATH FOR US. Posting for clout about the death of black people? Shame on you @deenguyenMTV pic.twitter.com/pAw4KQKy30

The firings seem to be picking up steam from last week, when Lifetime cut ties with Dance Moms star Abby Lee Miller after the mother of one her former dance competitors shared the racism her child had faced on the show.