‘You Got to be a Damn Fool If You Think' Derek Chauvin 'Is Not Guilty', Philando Castile’s Mother Says 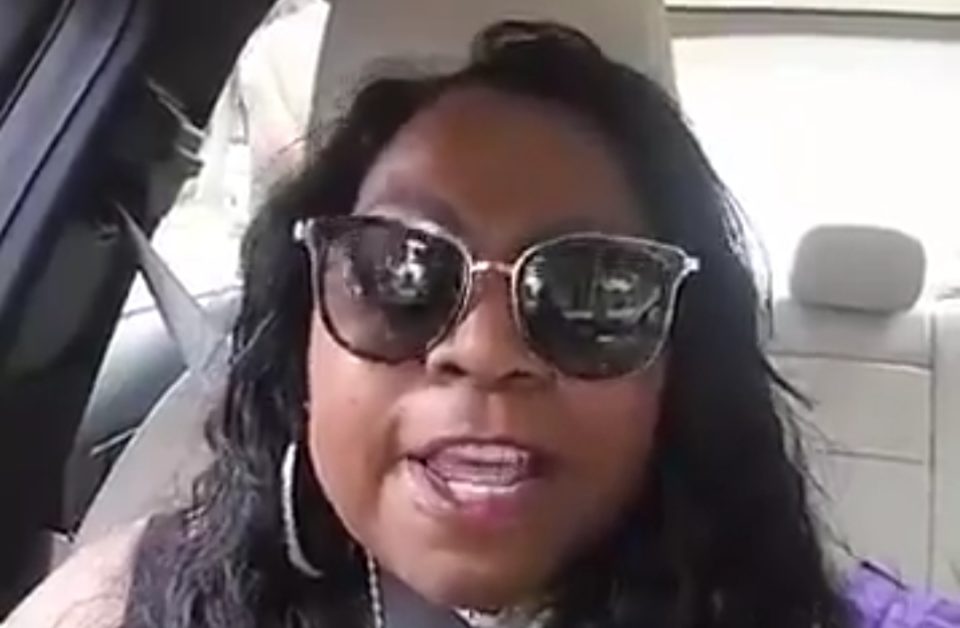 As the trial of former Minnesota police officer Derek Chauvin continues in the killing of an unarmed George Floyd, the mother of another Black man who died at the hands of another white police officer has given her thoughts on what Chauvin’s verdict should be. “You got to be a damn fool if you think he is not guilty.”

The Atlanta Black Star had an exclusive conversation with Valerie Castile, the mother of police killing victim Philando Castile. In the summer of 2016, Philando Castile was killed by a white St. Anthony, Minnesota, police officer after he was stopped for allegedly having a broken taillight. The police officer who killed Castile, Jeronimo Yanez, was charged with second-degree manslaughter and two counts of dangerous discharge of a firearm but he was found not guilty.

Chauvin is being charged with second-degree unintentional murder, manslaughter, and third-degree murder after he was captured on a bystander’s mobile phone video recording kneeling on George Floyd’s neck for 9 minutes and 29 seconds.

Castille has given her opinion on police officers not feeling the need to change their ways if there is no punishment for their deadly actions.

“They’re not losing anything. Up until the point that these officers have something to lose—they’re going to keep doing it. When you’re dealing with systemic racism, it’s not that easy,” she said. “This is something that has been embedded for hundreds of years, so you’re not going to see a significant change. But that’s why I go hard for my son and these kids and my people.

“You got to be a damn fool if you think he is not guilty. You had 8 minutes to change your mind but instead, you stuck your hands in your pockets and you repositioned your body to put more pressure on that young man’s neck until you squeezed the life out of him.”

View the interview below: