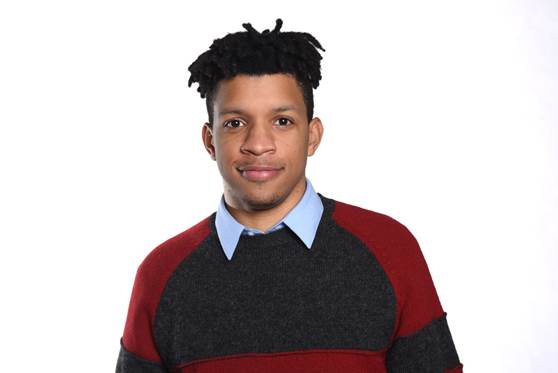 This weekend, Black Enterprise is hosting its first ever Black Men XCEL Summit, a “combination of empowerment, inspiration, networking, and entertainment” that celebrates the leadership and excellence of black men.

In honor of the inaugural Summit, we’re profiling young black men who excel by doing what’s out of the ordinary.

Our fourth and final Q&A (see the first one here, the second here, and the third here) is with Chad Zimmerman, a 2012 graduate of Hobart and William Smith College and also London Metropolitan University in the United Kingdom where he earned a master’s in industrial design last year. Zimmerman grew up in suburban New Jersey where he now works as an industrial designer for CA Global, a consumer products company.

Studying abroad is rare: Only 9% of all undergraduates study overseas, and of those, only 5.3% are black, according to a 2014 report of the Institute of International Education. The IIE also reports that around 45,000 American students pursue undergraduate or graduate degrees abroad.

Although the U.S. still receives more foreign students than any other country, other countries are gaining ground. According to the IIE, in 2001 the U.S. had 28% of students who studied outside of their home country, but in 2016 it had a lower share: 25%.

Still, what Zimmerman did is rare. I recently spoke with him by e-mail about his experience studying in the UK.

Black Enterprise: Why did you choose to pursue a master’s degree in the UK?

Chad Zimmerman: I was fortunate enough to study abroad for a semester in Rome my junior year in college. After that experience where I was able to travel almost every weekend, I developed a bad case of wanderlust. I knew if I had a future opportunity to study in a foreign country I would be open to it at the right cost. Upon looking for a design-related master’s program, Europe offered the best option. Many cities, like Barcelona, Milan, and London, provide a host of strong university settings in which to pursue a practical design education often at tuition rates lower than in the U.S.

As a design student at London Metropolitan University, I attended the Cass School of Art, Architecture and Design. It had many qualities that attracted me, including an open floor plan in a former industrial building that allowed students to engage socially and collaborate in their studies; and its location in the arts rich section of East London. I enjoyed finding quiet places to study on campus and striking up conversations with students over the best restaurants and bars in London. In addition, I was able to come and go at all hours of the day to develop personal design projects and complete course work. The school also offered partnership programs that let students participate in business incubators—entrepreneurial mentorships with professionals to develop early business ideas. There were many social groups and volunteering opportunities that were available as well.

Would you recommend studying abroad for a degree to others?

I would say if you like adventure and exploring new cultures, then yes, studying abroad for an entire program is definitely for you. If you’re concerned about getting homesick, you might do a summer abroad program first. The most important aspect is expenses and making sure you have a decent income to afford living overseas. I had a part-time job and financial aid for the length of my program, so I managed fairly well.

What was your greatest challenge at the school? Living in England?

The biggest adjustment for me was around specialization vs. generalization in education. In the American university environment students are encouraged to take electives and study outside of their major for a broad, well-rounded education. While this was somewhat true in the UK, many students arrived at “Uni” already prepared to specialize in their degree program. Despite the differences transitioning from undergraduate to graduate school I was able to adjust to the pace of University fairly well.

After the first two months in university we were required to attend a field trip to the Netherlands and to arrange our own travel. Around 25 students made their way to Amsterdam, some of us by plane or by train. The 2016 Belgium train station bombings had occurred just a week prior, and many transportation hubs were on full alert across Europe. When we arrived at the station in the Netherlands there was a depressed atmosphere as soldiers and police officers were visible and on high alert.

What do you know now about living and studying abroad that you wish you knew starting out?

I wish I had known how difficult it is to reside in Europe after your initial visa expires. I had plans to do a postgraduate internship in London. Unfortunately, due to the difficulties of renewing the student visa for non-EU students, as well as the political atmosphere from Brexit, I wasn’t able to do the internship.

What was best about living and studying overseas?

The best aspect of living abroad was the feeling of being independent and self-reliant. Traveling to countries where the main language is not English required a sense of awareness and “street smarts,” while living in London with its high level of diversity, similar to New York City, provided the feeling that the world was at your doorstep.

Register now for the Black Men XCEL Summit and join us for a celebration of black men! 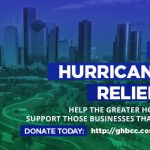 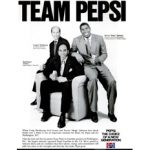