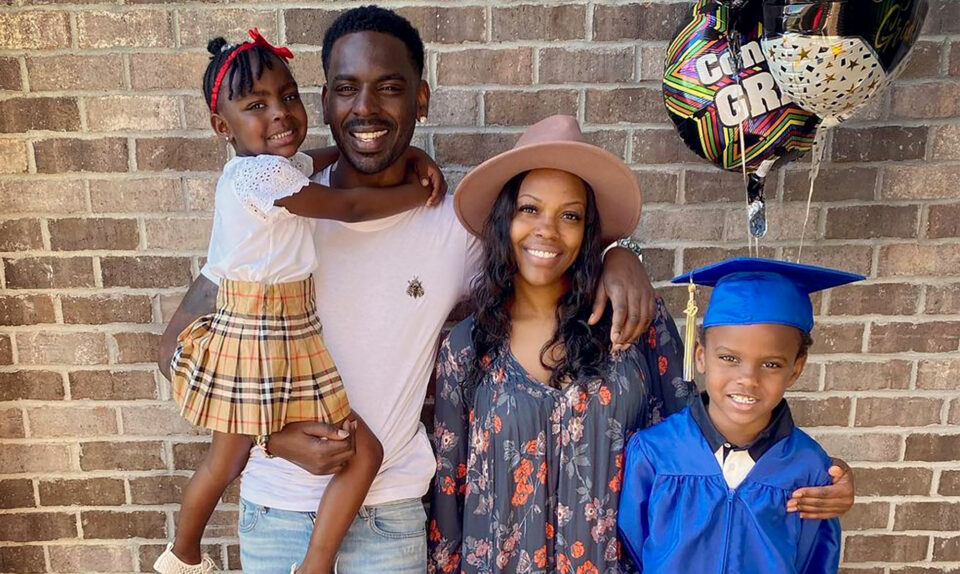 In the wake of the shocking murder of popular Memphis rapper Young Dolph, his girlfriend and the mother of his two kids is championing her campaign, “Black Men Deserve to Grow Old.”

Mia Jaye had already been promoting her initiative to raise awareness and money for families who lost the men in their families to violent crime. The Momeo CEO (pronounced Mom-E-O) launched the “Black Men Deserve to Grow Old” campaign on Aug. 22, Commercial Appeal reports.

The date would have been her late brother Jeremy’s 35th birthday. But now Jaye’s campaign holds an entirely new meaning after her partner was shot and killed in Memphis on Wednesday at the age of 36.

While promoting her new campaign in August, Jaye’s video explained how her brother was murdered over a “$3,000 car deal by an unhappy customer.” The campaign was created to help support her brother’s family and two other families “who have experienced loss due to violent, “intraracial crime.”

The video shared how Black men are 20 times more likely to die from an ‘intraracial’ crime than white men. However, now the mother of two has been left mourning the loss of her brother and the father of her two children.

“So when I advocate for all the Black Men who are 20 times more likely than their other male counterparts, to die prematurely due to violent crime that happens within OUR community,” Jaye said in another video post. “I am advocating for these men to live out their Purpose and positively impact the Black Community. I am doing this for the Men in my family and Yours, so help me spread the word.”

Jaye’s company continues promoting the stories of Black men who lost their lives to violence, but she has taken a hiatus amid the loss of her own romantic partner.

“Due to the tragic loss of Adolph Thornton, Jr. also known as Young Dolph. The team will be taking over social media and shop activities to give our CEO Mia, time to mourn …” Jaye’s company said in an Instagram statement. “Mia asks for space and prayers during this difficult time.”

A post shared by The Mom and CEO (@shopmomeo)

He was hailed in the community for his charitable efforts and support of uplifting the community. He leaves behind his 7-year-old son  Tre Tre Thornton and 4-year-old daughter Aria Ella Thornton.