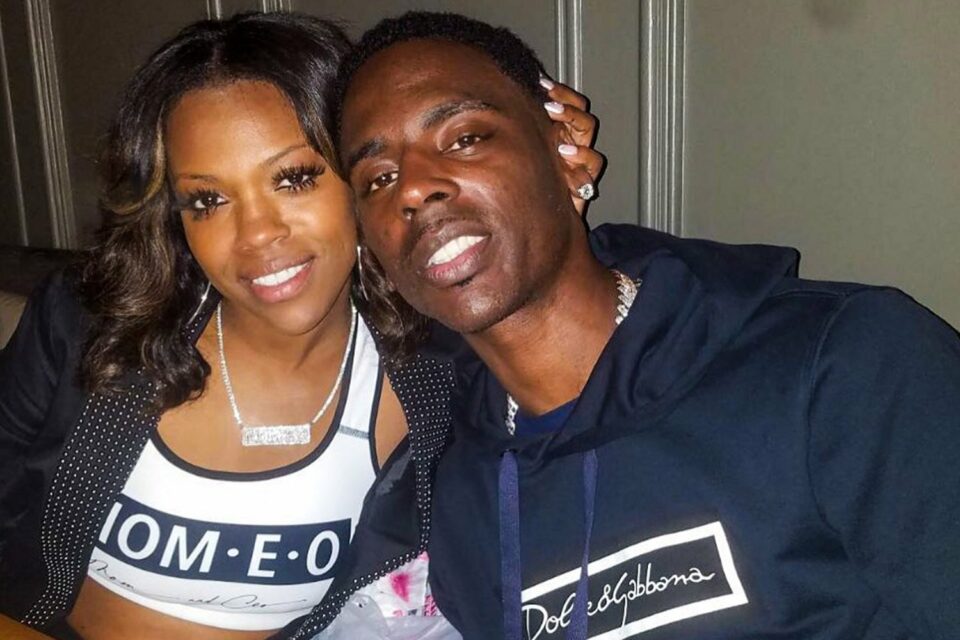 It’s been nearly two months since rapper Young Dolph was murdered in his hometown of Memphis. As his fiancée continues to mourn his passing, she is finally speaking out about how painful it’s been without her longtime partner.

Mia Jaye, Dolph’s longtime partner and the mother of his two children, appeared on ABC News on Wednesday to speak about what life has been like in the two months since losing the chart-topping rapper.

“It’s been extremely difficult, just having to pick up the pieces and to find the strength for my children, most importantly,” Jaye said.

“That is the one thing to Adolph and myself that we felt we had a duty to protect them, raise them, and do so much for them together.”

“It’s been extremely difficult, just having to pick up the pieces and to find the strength for my children…That was my soulmate.”

In her first interview since Young Dolph’s murder, his longtime partner Mia Jaye speaks about their relationship, family. https://t.co/KheeaV9q5l pic.twitter.com/8tDSLSGZWs

“Now that he’s no longer here, it’s tough for me to be strong for them and also be strong for myself,” Jaye admitted. “Adolph was my soul mate, and when I say they stole my future, it has taken a long time to iron out the kinks.”

Dolph rose to fame with hit songs like “1 Scale” with G Herbo and “On The River” with Wiz Khalifa. After finding success in hip-hop, Jaye says Dolph was finally in the process of making more time for his family and preparing to marry his longtime girlfriend.

“Being with a celebrity — someone who is very busy that’s on the road a lot — family can take a back seat,” she explained. “He finally made the sacrifices and was present.”

“We were doing things like planning our wedding [and] having a surprise wedding to celebrate with our family and friends,” she continued. “After being with him [for] almost a decade, we were getting to that point where we could celebrate our love story with the people that we love most, our children.”

Dolph was fatally shot on Nov. 17, 2021. In recent days, three suspects have been arrested in connection with his murder, KATV reports.

Losing her fiancé to a senseless act of violence when they still have two young children at home and a wedding that never got to happen has been heartbreaking for Jaye.

“That’s been taken from me and to find strength in it all has been very difficult for me,” She said.

US Marshals charged 27-year-old Shundale Barnett with accessory after the fact to first-degree murder after he reportedly transported Justin Johnson to Indiana when learning of the warrant for his arrest.

Cornelius Smith, 32, was arrested on Dec. 9 on theft charges related to the white Mercedes used in Young Dolph’s killing. Smith has since been extradited to Shelby County.