Young Georgia Officer Killed in Collision With Tractor Trailer, 'He Was Just Starting His Career' 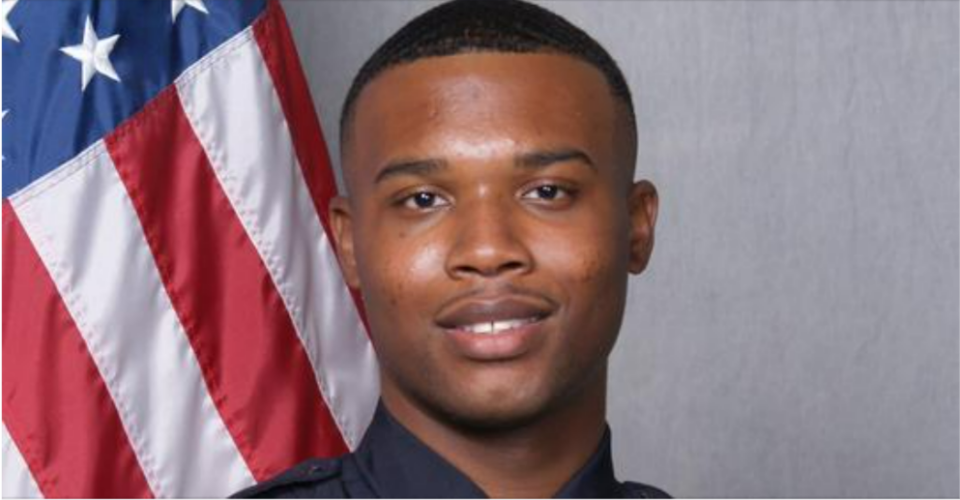 An early morning tractor-trailer accident has taken the life of a 23-year-old police officer in Savannah, Georgia who was just getting his law enforcement career started.

Officer Reginald Brannan, 23, was on his way home just before midnight on Monday when his car collided with a tractor-trailer on Highway 21 in Garden City, The Telegraph reports. The officer died from his injuries.

“Our hearts are broken over the sudden and tragic loss of Officer Brannan,” Chief Lenny Gunther said.

“He was a young officer just starting his career.”

“We ask everyone to keep his family, friends and the SPD family in your thoughts and prayers as we mourn the loss of this member of our SPD family,” Gunther said.

Georgia State Patrol is investigating the crash, Savannah Now reports. Members of the community posted tributes to Brannan online, including the staff at the Chick-fil-A in Pooler who remembered Brannan for how friendly he was during his daily stops to the drive-thru for breakfast.

“He always brought a smile, joy and words of encouragement to our team,” the restaurant wrote on Facebook. “We will dearly miss you!”

Savannah officers paid tribute to Brannan on Monday as his body was taken out of Memorial Hospital and transported to the Pooler Georgia Bureau of Investigation, WJCL reports.

“SPD is mourning the loss of an officer who died in a traffic collision on the way home from work,” the department shared in a tweet.

SPD is mourning the loss of an officer who died in a traffic collision on the way home from work.
Officer Reginald Brannan, 23, has been a member of SPD since Dec. 2020. Please keep SPD, the Brannen family and friends in your thoughts. pic.twitter.com/F7xmyKacT9

“Officer Reginald Brannan, 23, has been a member of SPD since Dec. 2020. Please keep SPD, the Brannen family and friends in your thoughts.”

Officials say an autopsy will be performed and no confirmed funeral arrangements have been announced at this time.