Young Gifted and Black: 10-Year-Old Genius Finds Niche in School For the Gifted 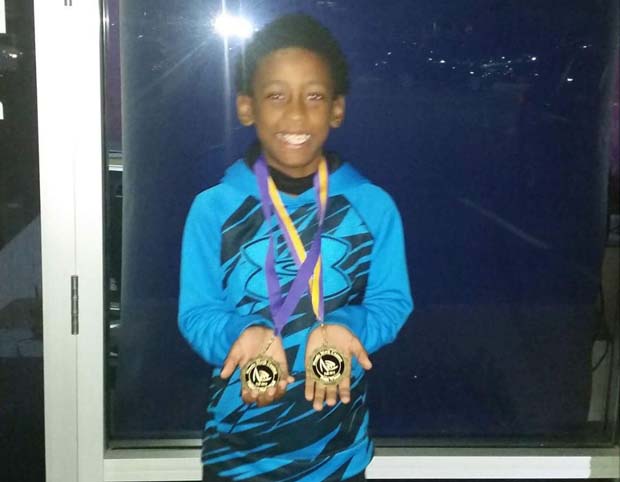 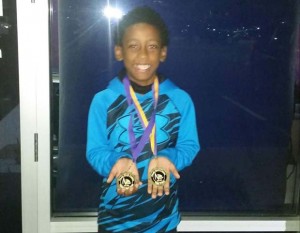 Now 10, Quatro is blessed in that he attends a private school for gifted kids on a college campus. Every day he tells his parents that he loves school. His first reading assignment? The Tipping Point by Malcolm Gladwell.

Quatro’s parents have been strategic about his education. One of the first things his mother said to me is that she and her former husband co-parent. Here are some ways Harold Branch and Rayco Branch work together to develop their son’s potential.

As Harold Branch says, “We can’t wait for the country to have an epiphany for our kids to do well.â€