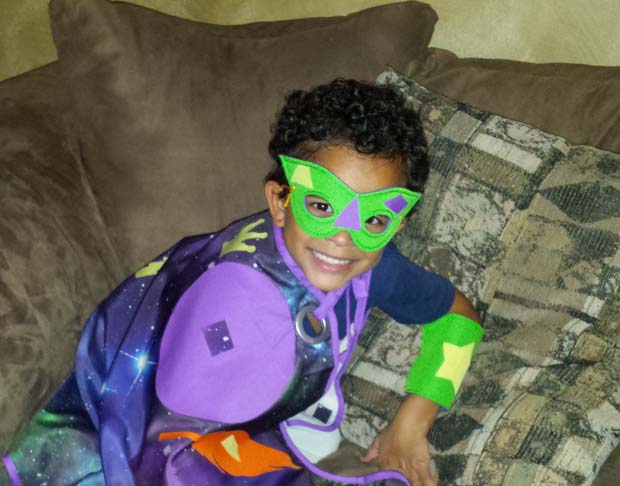 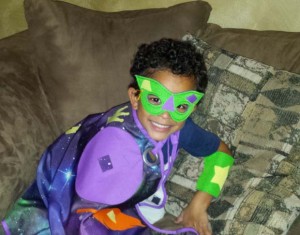 Six-year-old Isaiah of Waterford, Michigan, taught himself to read before he was 2 years old.

At 6, he reads books for fifth and sixth graders and does math on a fourth grade level. But not unlike many accelerated learners, Isaiah is having a tough time in school.

“He is my first child,â€ says Asha Kasoga, his mother. “I didn’t know anything about child development. It wasn’t until he went to daycare at 21 months and his teacher mentioned to me that he might be gifted that I learned he wasn’t like other kids.â€

[Related: Supporting Your Gifted Child With or Without the ‘Gifted’ Label]

As a toddler, little Isaiah was captivated by the power of language and would spend hours playing with letters and words. He would point them out wherever he went, and could sound out and read big words like elephant and rhinoceros. His daycare teacher, who was white, thought he might be gifted and suggested testing to Kasoga. His IQ falls within the gifted range.

As Kasoga began reading up about giftedness, she learned that accelerated learning is about more than just being ‘smart.’ Gifted children can be hypersensitive and intense. Many develop asynchronously.

For example, Isaiah will watch science programs on TV for hours–and write pages of copious notes. “But he will also throw a temper tantrum like a 2-year-old,â€ Kasoga says.

Donna Y. Ford, an expert on accelerated learners of color, is familiar with children like Isaiah. “Asynchrony is the term used to describe the mismatch between cognitive, emotional, and physical development of gifted individuals. Asynchronous development is viewed as a major hallmark of giftedness. The more extreme the intellectual advancement, the more extreme the asynchrony.â€

Although Kasoga understands her son’s needs, the charter school he attends is unenlightened. His kindergarten teacher worked with him individually to give him the challenging work he needed; however, his first-grade teacher is taking a disastrous approach.

“She said she wanted to focus on his social and emotional development, and since he was already ahead we didn’t have to worry about his academic work.â€

Predictably, his behavior has deteriorated–”because he’s bored,â€ his mother says–and the school wants to have him labeled emotionally impaired.

Kasoga says the school has sent home fourth grade worksheets as a way of providing “enrichmentâ€—without any explanation. “Of course he doesn’t know what the rising and falling action of a story is–because no one has taught him.â€

The school has also sent Isaiah home–the 6-year-old has been suspended twice.

Too few teachers are trained in gifted education, says Ford, a professor of education and human development at Vanderbilt University. Unfortunately, Michigan doesn’t fund gifted education. To truly obtain such services, Kasoga would have to send her son to private school.

She is planning to apply for a scholarship to one near her home.

For more about being young, gifted and black, see the other posts in the series on the BE Smart website.