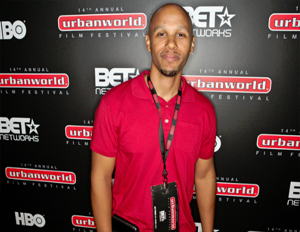 There’s always been that age-old debate about mainstream schools vs. HBCUs: How relevant are historically black institutions of higher education today? Do they offer the same—or better— quality education as mainstream schools? Well, one thing is undeniable: Graduates of HBCUs go on to do awesome things in the world—making major boss moves in a range of industries, from business to sports to entertainment to tech.

There is a new wave of black filmmakers seeking to bring new perspectives and voices to the American silver screen. Wiley leads the way for this movement, lending a critical editorial voice on black images and culture in cinema. As an award-winning screenwriter and director, Wiley has brought diversity and complexity to African-Americans’ narratives. His first feature-length film, “After the Storm,” is currently in production. The premise: A coming of age story in post-Katrina New Orleans.