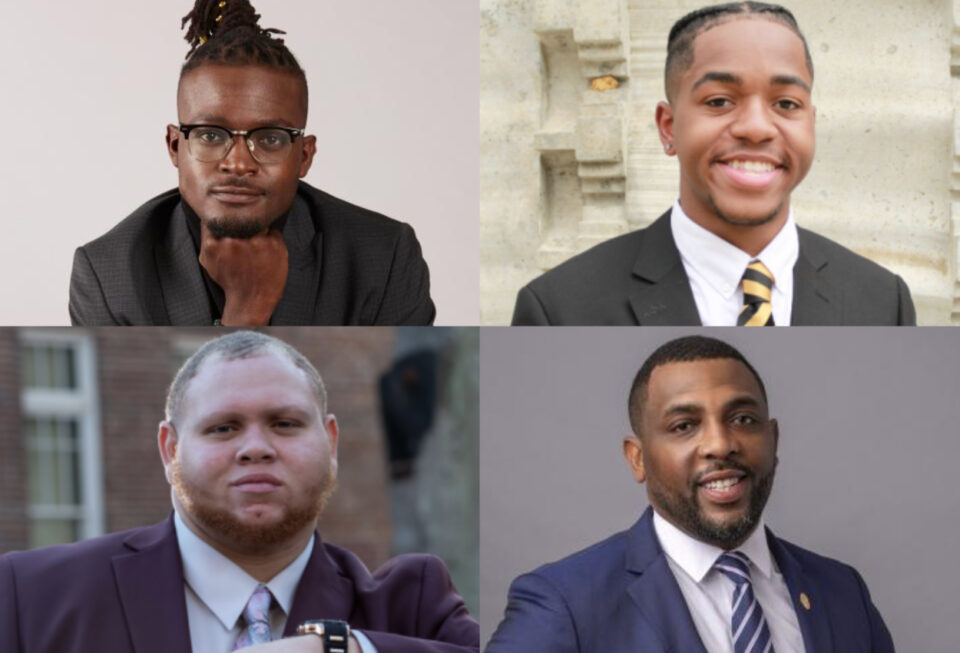 In an open letter to governors across the country, a group of young NAACP leaders is demanding gun reform.

According to The Hill, the letter comes after Sunday’s University of Virginia shooting, where three Black students were shot and killed by another student. The letter directs attention to the need for unified leadership, safety measures, and solutions for the prevention of gun violence.

African Americans are 14 times more likely to be killed by guns than whites, and among young Black men, gun violence is the leading cause of death.

“We continue to work to support safe, sane, and sensible laws that help prevent gun violence as over 30,000 lives are claimed by gun violence annually in the United States — an epidemic in our communities,” the letter said.

“Politicians are responsible for stricter gun control and getting guns off the streets.”

“Gun control requires more than just policing. Gun violence is a social cost created by individuals’ inappropriate use of the industry’s products that harm others. It should not be so easy to obtain a firearm in the U.S. Gun violence is also a part of a vicious cycle of race and inequities in America. Addressing the root causes must be the priority of our elected leaders,” the group of millennial and Gen Z leaders added in the letter.

“Whether it is a domestic violence shooting or a racially motivated mass shooting — gun violence is taking countless lives, deteriorating our security, and undermining our democracy.”

“As the next generation of leaders in this country, we have a responsibility to care for, invest in, and protect them. With policy advancements at gridlock on the federal level, we recognize that state and local solutions and interventions are our best path forward. When we come together to collaborate with our Governors who wield immense power then and only then can we turn around this crisis. Our values and our vote demand this!”

The letter was signed by Rylan Pendleton of Alabama, Dominik Whitehead of Virginia, Carey Walls of Indiana, and Wisdom Cole of California.

As previously reported in BLACK ENTERPRISE, University of Virginia players Lavel Davis Jr., Devin Chandler and D’Sean Perry were shot and killed by their former teammate, Christopher Darnell Jones Jr., after they returned from a trip to Washington, D.C. on Sunday, Nov.13.

The NAACP supported a gun safety bill in June that President Joe Biden signed into law. This bill is considered the most wide-ranging gun violence prevention bill that Congress has passed in nearly 30 years.