'It Hurt!' Chris Rock Jokes About Being Slapped By Will Smith at Oscars 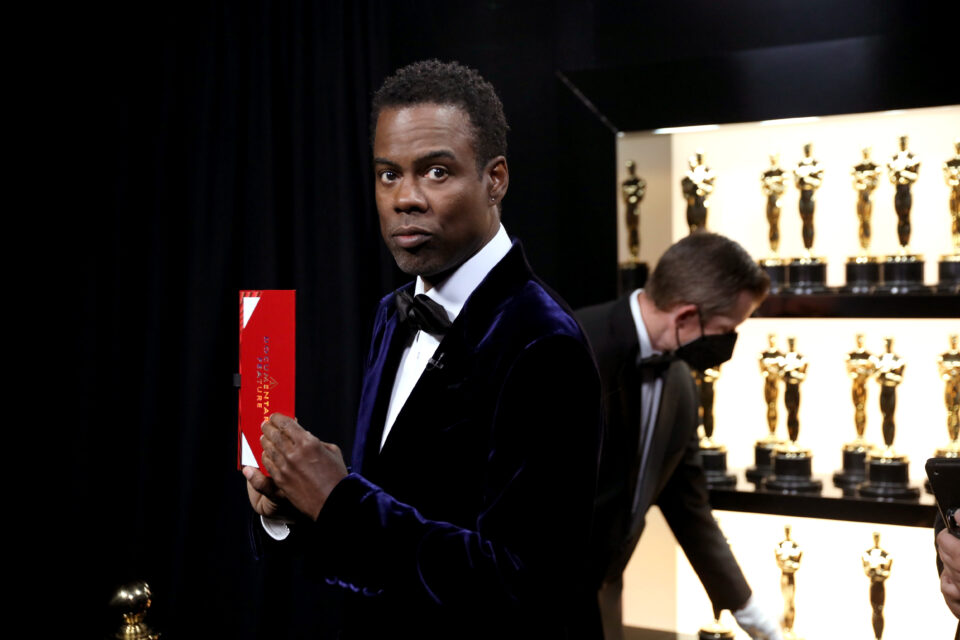 Chris Rock is still processing Will Smith‘s slap attack at the Academy Awards earlier this year in the best way he knows how…..telling jokes.

The comedian performed at the Dolby Theater in Los Angeles, where the Oscars slap took place, and made a lighthearted reference to his now-infamous encounter with Smith, NY Post reports.

After starting the show off with jokes about Dave Chappelle’s SNL monologue and the Jan. 6 Capitol riot, the “Everybody Hates Chris” creator addressed the elephant in the room.

“People were like, ‘Did it hurt?’ You’re goddamn right it hurt,” Rock exclaimed.

“Will Smith is significantly bigger than me. I am not the same size, Ok? This mother f—- played Ali! I played Pookie from ‘New Jack City!’”

The Spiral star went on to explain why he didn’t retaliate after Smith laid hands on him on live television.

“People say, ‘Why the f–k did you do nothing back?’ Because I got parents,” Rock quipped.

“Because I was raised, you know? You know what my parents taught me? Don’t fight in front of white people! No, I’m not a victim!”

The Oscars slap became the talk of the town following the 94th Academy Awards that aired in March. Smith walked on stage and slapped Rock after the comedian made a joke about his wife Jada Pinkett Smith.

But Jada was visibly bothered by the joke and while Smith initially laughed, once he realized his wife wasn’t happy, he walked on stage and attacked Rock. While back in his seat, he shouted from the audience for Rock to “keep my wife’s name out of your f–king mouth.”

Shortly after the attack, Smith returned to the stage to accept his first Academy Award for Best Actor for his portrayal of Venus and Serena Williams’s father in King Richard. Smith has been under fire in wake of the attack and has remained in seclusion after publicly apologizing for his actions.