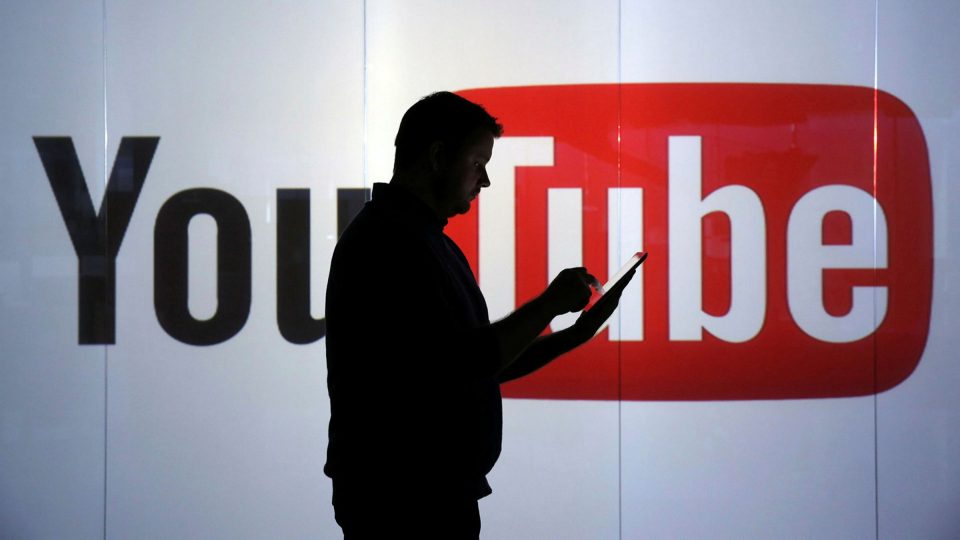 The company said in a blog post Dec. 9, that the safe harbor deadline for recounts and audits passed on that same date.

Videos claiming outgoing President Donald Trump or anyone else besides President-elect Joe Biden won the 2020 election “due to widespread software glitches or counting errors,” will be removed from the site. The site will allow news pages to cover news and issues surrounding the election, provided there is “sufficient education, documentary, scientific or artistic context,” the blog post stated.

“Our main goal going into the election season was to make sure we’re connecting people with authoritative information, while also limiting the reach of misinformation and removing harmful content. The work here is ongoing and we wanted to provide an update,” YouTube wrote.

Republican lawmakers still on Trump’s side have denounced the move by the site. Sen. Josh Hawley, (R-Mo) went to Twitter to express his anger at the announcement.

.@Google owned @YouTube officially announcing free speech no longer allowed. If you have concerns about election integrity, you must sit down and shut up. Repeal Section 230 and break these companies up https://t.co/EfBfCZHzv2

Hawley railed on YouTube’s owner Google and said Section 230, which protects social media sites from being sued for deleting content, should be repealed.

All 50 states and Washington D.C. have certified their election results while Trump and his campaign continue to file frivolous lawsuits and push bogus election claims. Social media sites Twitter and Facebook have also been adding warning claims to posts that claim the election has been stolen. Trump claimed that he’s the only president to win both Florida and Ohio and still lose an election. However, many were quick to point out that in 1960 Richard Nixon won both states and lost the election to John F. Kennedy.