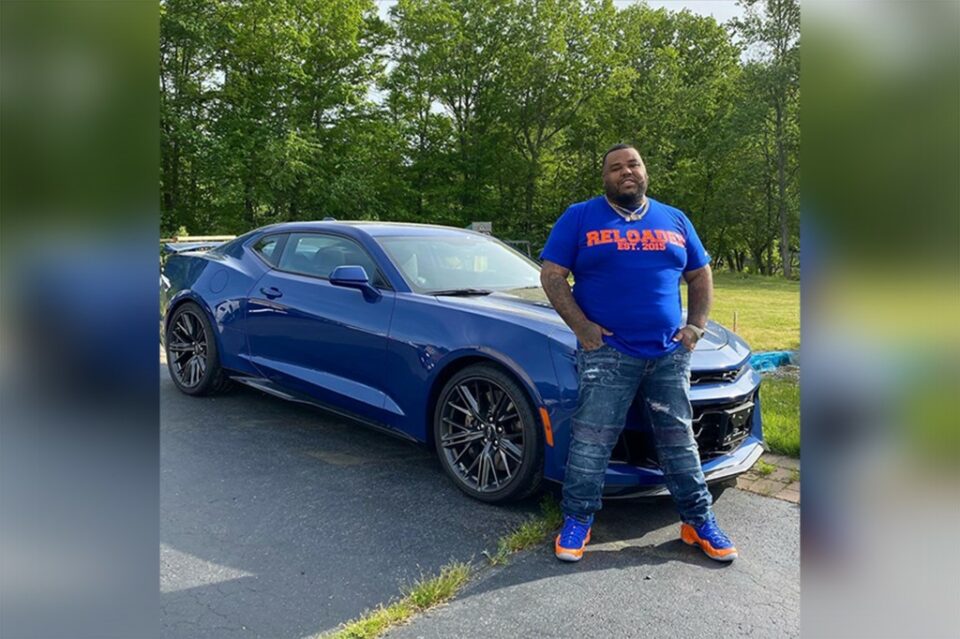 A copyright infringement case could cost a YouTuber millions of dollars and hundreds of years in prison.

On Tuesday morning, police arrested YouTuber Bill Omar Carrasquillo, who is accused of stealing television shows and using it for his own streaming platform to makes millions.

Carrasquillo, who goes by “Omi in a Hellcat” online, has dubbed himself a successful businessman, but federal agents believe him to be a criminal who started a streaming service known as Internet protocol television service, or IPTV. The service provides television shows in which he does not own the copyright.

When authorities entered Carrasquillo’s Swedsboro, NJ, home, he wore only neon yellow underwear as federal agents placed him in handcuffs. It was broadcast live on Instagram.

Prior to this week’s arrest, in November 2019, federal agents raided his home, seizing cars, cameras and televisions.

“I’m going to go to jail for a few years,” he said in the video posted after the raid. The video has been viewed nearly two million times.

In an indictment unsealed Tuesday, prosecutors accuse Carrasquillo and two associates of stealing copyrighted material from cable companies and redistributing that content through a streaming service Carrasquillo set up and charged customers to use.

From March 2016 until about November 2019, Carraquillo and his partners earned more than $30 million. Authorities say he used the money to establish a lavish lifestyle, buying large homes and fast cars that he flaunted on social media.

If convicted, Carrasquillo doesn’t face a “few years,” as he indicated, but instead a maximum of 514 years, prosecutors said.

Carrasquillo has publicly admitted to running a streaming business—but he has long maintained that he was not doing anything illegal.

“I found a loophole, I ran through it, and I did great,” he told Philadelphia’s Fox 20 in his driveway after he was released from jail on $50,000 bail.

On Tuesday, a woman in Carrasquillo’s home broadcast his arrest on Instagram Live; part of the live stream was posted to YouTube.

According to the indictment, prosecutors want Carrasquillo and his partners forfeit close to $35 million, as well as dozens of cars, including multiple Lamborghinis.

“I don’t think I ever did anything wrong,” Carrasquillo said from his driveway this week. “We are going to have our day in court now.”