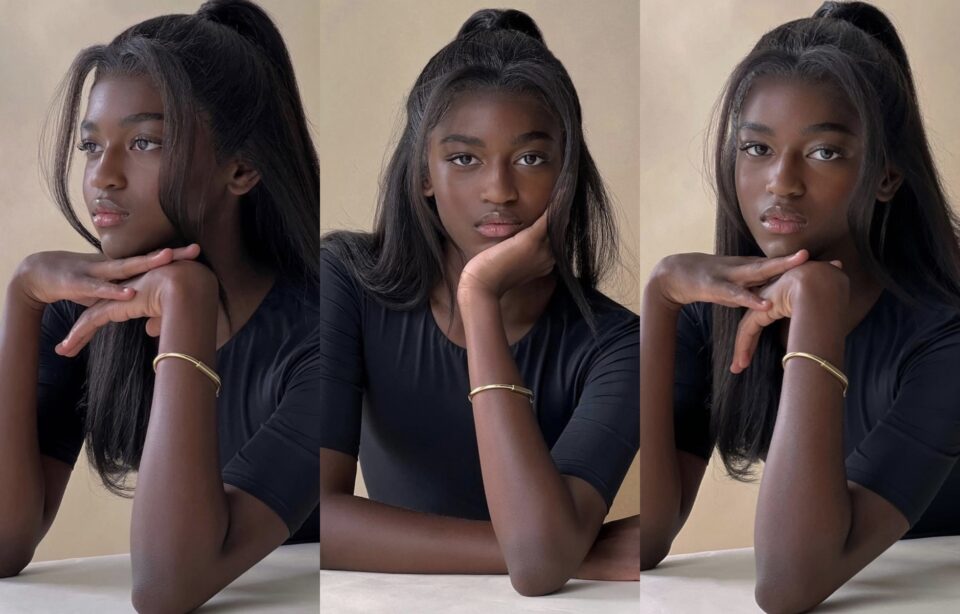 Zaya Wade left no crumbs in her new look debut!

The daughter of former NBA baller Dwyane Wade revealed the new look seemingly in partnership with luxury jewelry Tiffany & Co., captioning the post: “dreams become reality @tiffanyandco #tiffanylock.” Her hair, styled in a high half-ponytail, stole the spotlight despite being dressed in a sleek black top to highlight the gold accent bracelet with a price tag of $6,800.

She was met with overwhelming love and adoration in her comment section, catching the attention of stars like Lil Nas X, Candace Parker, Jeremy Pope, Tabitha Brown, and Skai Jackson, among others.

This new look is unlike many others the teen has worn, and opposite of her signature sponged afro.

Zaya’s Instagram is stacked with high end fashion looks and photoshoots, already modeling for brands like Gucci and Fendi.

Last month, Dwyane filed a petition with the Los Angeles Superior Court that would allow his daughter to no longer go by her dead name and change it to Zaya Malachi Airamis Wade, reports the Today.

During a 2020 appearance on The Ellen DeGeneres Show, the star baller shared with the audience that Zaya knew about her decision to transition since before her teenage years.

“Our [then] 12-year-old came home… and said, ‘Hey, I want to talk to you guys. I think going forward I’m ready to live my truth and I want to be referenced as she and her and I would love for you guys to call me Zaya,’” he revealed.