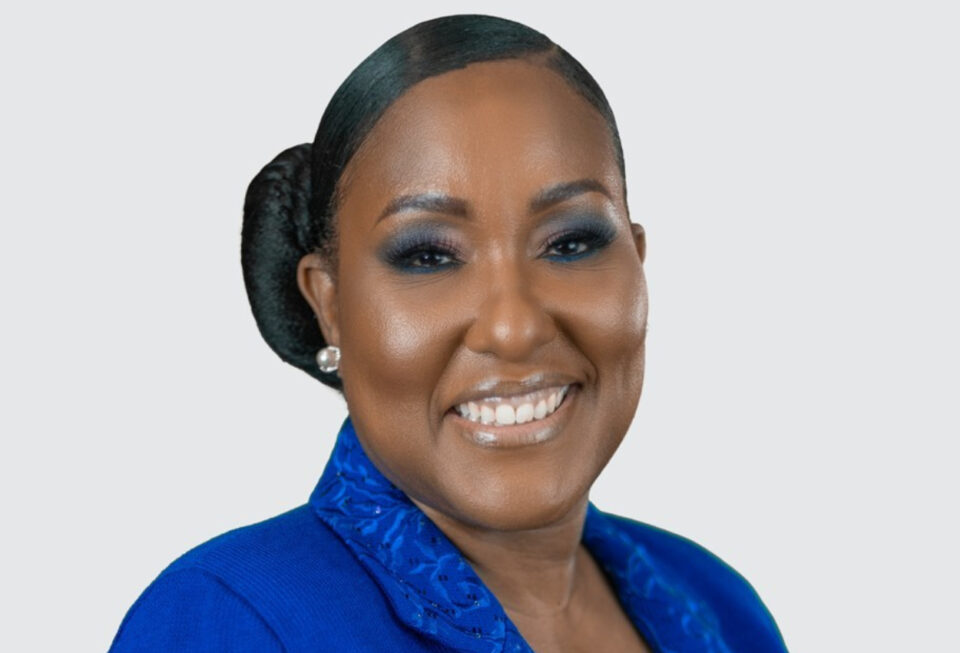 A life member of Zeta Phi Beta Sorority, Grant has served on every level of the organization as an active and financial member for 33 consecutive years. She brings decades of professional and business development expertise with corporate and not-for-profit entities nationwide, as well as community engagement partnerships to her new role.

As the Sorority’s international president, Grant will focus on building technology and innovation while elevating engagement with existing partnerships, memberships and alliances for longevity and alignment with Zeta’s strategic plan, according to a press release. Leveraging the organization’s more than 40-year partnership with the March of Dimes, Grant will also explore expanded educational options related to fertility and other pre-pregnancy planning. In addition, she will mobilize the organization’s membership around urgent social/political issues affecting people of color including voting rights, police reform initiative and healthy living. As the CEO of her very own small business, small business support will be Grant’s signature programmatic initiative to bridge the gap between women-owned businesses which are disproportionately underfunded and under-supported.

“Everything that happens from this moment forward will be built on the power of us being better together,” said Grant during her installation ceremony.

“It is an incredible responsibility that I deem an honor and am looking forward to building upon our foundation to make Zeta the finest service organization in the world.”

As a member of prominence in the sorority, Grant served as undergraduate chapter president on her college campus, two-term graduate chapter president as well as National Third Vice-President. She held a seat on the Board of Managers to the National Educational Foundation and served as Regional Coordinator of “Zeta’s ‘Helping Other People Excel (Z-HOPE), one of the organization’s international service initiatives.