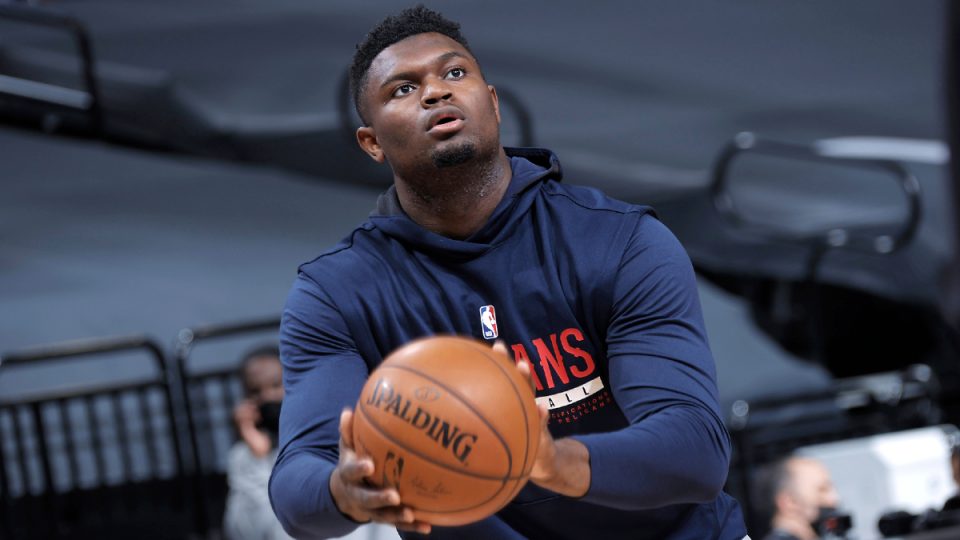 New Orleans Pelicans’ star Zion Williamson has emerged victorious in a lawsuit a former agent had filed against him.

NBA.com has reported that Williamson has won a case against a Florida-based marketing agent who was seeking $100 million in damages from the former Duke star.

U.S. District Judge Loretta Biggs in Winston-Salem, North Carolina, ruled on Wednesday that Prime Marketing Sports marketing agent Gina Ford’s contract with Williamson was deemed void as Ford was not a licensed agent in the state at the time. The contract also did not comply with key requirements that are outlined by the state’s sports agent law.

“We are grateful that the court invalidated the contract based on the merits of the case, in line with the clear, relevant requirements under North Carolina law,” Williamson’s lawyer, Jeffrey S. Klein, said in a written statement. “The court confirmed that actual facts matter, which hopefully will serve as a cautionary tale for unscrupulous agents looking to prey on student-athletes.”

Ford’s attorney, Willie E. Gary, said the order “impacts only some of the claims in the North Carolina case.”

“Most of the counterclaims remain, and we intend to vigorously pursue them,” he said. “We are also reviewing all options for appeal.”