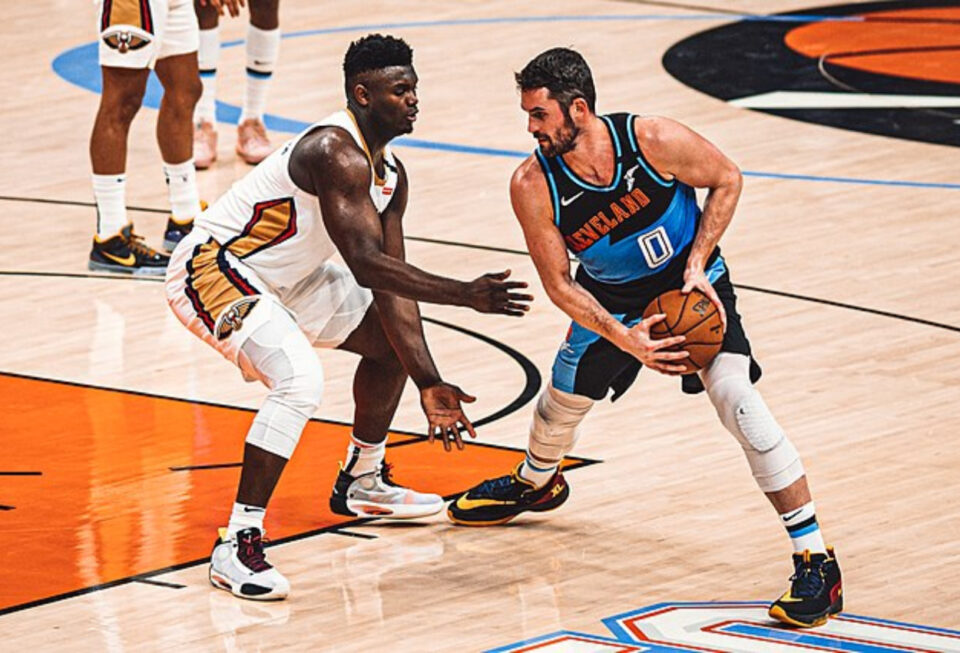 According to NOLA.com, the New Orleans Pelicans signed Williamson to a very lucrative extension earlier this month that can net him as much as $231 million over the life of the contract. These agreements typically come with incentives that can earn an athlete more money. Williamson can add money to his pockets by making an All-NBA team, winning Most Valuable Player, or being named Defensive Player of the Year during the season.

Since the Pelicans drafted Williamson as the No. 1 overall pick in 2019, he has struggled to stay in shape. Williamson only played nine minutes in the Summer League before his rookie year. He was shut down after bumping knees with a player on the New York Knicks. His poor conditioning played a part in New Orleans’ decision to sit him out for the remainder of Summer League.

Due to injuries that have affected his professional career, Williamson has not even played in 100 games over three seasons in the NBA. He played 85 games between the 2019-2020 and 2020-2021 seasons and missed all last season due to a fractured foot.

According to NBA.com, when he signed the latest deal last month, he stated, “The last few months were a roller-coaster of emotions. The world just ran with narratives, and so when my family was going out in public, [they were] getting harassed by people about why we don’t like New Orleans or why we don’t want to be here when that’s not the case at all.”

“I wasn’t able to play because my foot was broke[n],” Williamson said.

“Every time I checked my phone [it was] always something negative. Even when [I tried] to make positive of the situation, it was very tough.”