Zoinks! Black Shaggy To Be Introduced On New 'Velma' Series 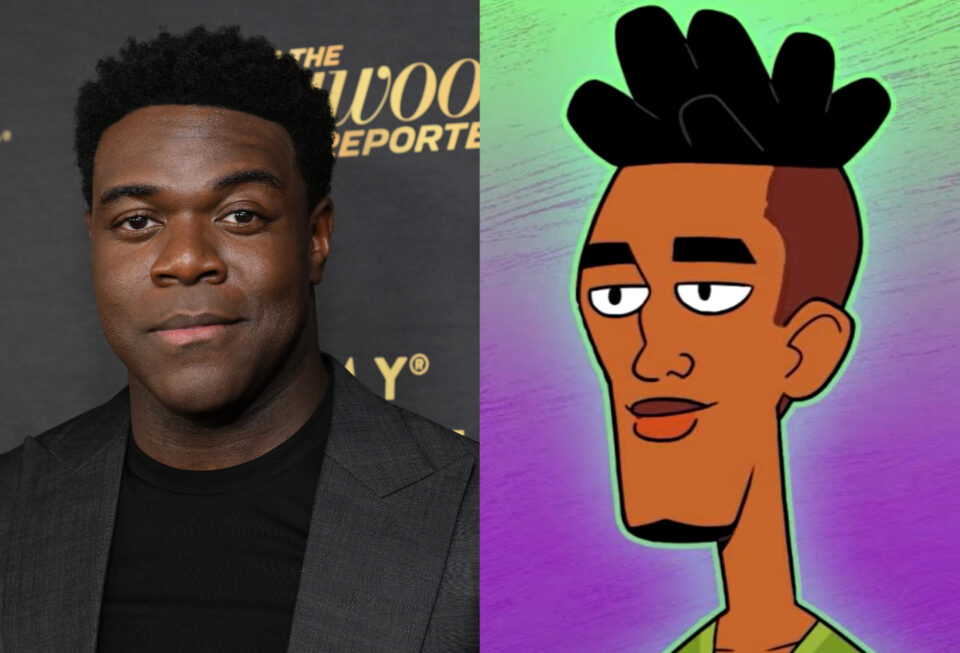 New first-look images for the upcoming adult animated series Velma show an ethnically diverse Mystery Inc. gang that includes a South Asian Velma, an Asian Daphne, and a Black Shaggy, as revealed by The Hollywood Reporter.

Actor Sam Richardson took to Twitter to confirm the casting news after it was announced.

“Zoinks!” he wrote in response to the initial report.

Welker is a veteran of the Scooby-Doo series and has voiced Fred in almost every animated iteration of the cult classic cartoon since its 1969 inception.

While unveiling the diverse cast, Kaling was quick to shut down any critics who might take issue with the South Asian Velma, Asian Daphne, or Black Shaggy.

“No one’s imaginations ever had a problem with a talking dog solving mysteries, so I think we can handle a brown Velma,” Kaling said.

Kaling has stood firm in her stance for a diverse cast and has defended the new Velma‘s South Asian background, IGN reports.

“Hopefully you noticed my Velma is South Asian,” Kaling told a crowd back in May. “If people freak out about that, I don’t care.”

“I just couldn’t understand how people couldn’t imagine a really smart, nerdy girl with terrible eyesight, and who loved to solve mysteries, could be Indian,” Kaling added.

No word on if Velma is a lesbian like she is in the latest animated Scooby-Doo film.

Images of the new cast show Fred has a mini goatee, Daphne has a more modern red hairstyle, and Shaggy has his hair in dreadlocks.