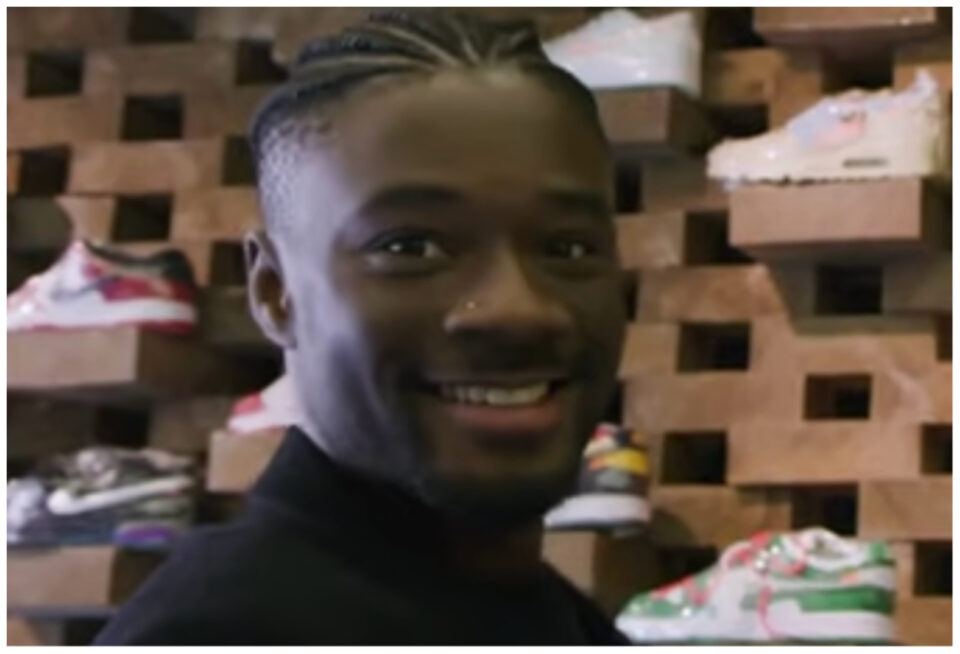 King Shaka, a new series about the Zulu Empire starring Charles Babalola is set to air on Showtime, according to Deadline. Babalola is currently starring in the BBC One series, The Outlaws. Antoine Fuqua will executive produce the drama series.

The series will be based on true events as it follows the founder of the Zulu Empire, Shaka Zulu, and his rise to power in the early 19th century. Shaka Zulu was the King of the Zulu Nation between 1816 to 1828. Babalola will play Shaka as he unites tribes across the land while facing fierce battles, testing alliances and trying to survive.

The series will be shot in South Africa and premiere on Showtime in 2023. The series will also star The Woman King actress Thando Dlomo, Aïssa Maïga as Shaka’s mother, Warren Masemola and Thapelo Mokoena. The drama will be written Tolu Awosika and Olu Odebunmi, who will also executive produce the series. Awosika and Odebunmi released a statement about King Shaka noting that they would be reintroducing the story of the Zulu Nation from the African perspective.

“This outstanding international cast is, quite literally, a dream team. The powerful story of King Shaka and the Zulu Nation speaks to the very heart of everything we identify with as Africans,” read the statement. “It’s a blessing and honor to share the greatness of the Zulu people’s history with a full and nuanced approach that serves as a microcosm for African history across the continent.”

“We couldn’t be more excited to reintroduce this narrative from the perspective of its own people and share it with the world.”

Production on the series is set to begin next month in Shaka Zulu’s hometown of KwaZulu-Natal. The production will also invest in the country and province by hiring at least 300 local residents as craftspeople, performers and crew members in partnership with Film Afrika, the SA Film Academy and the Academy of Creative Excellence.